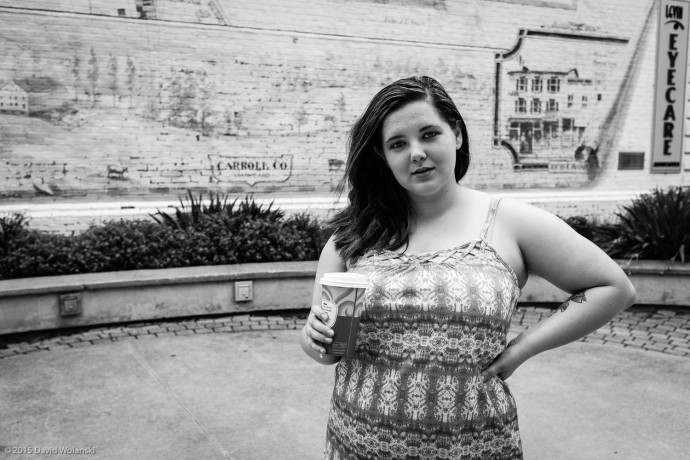 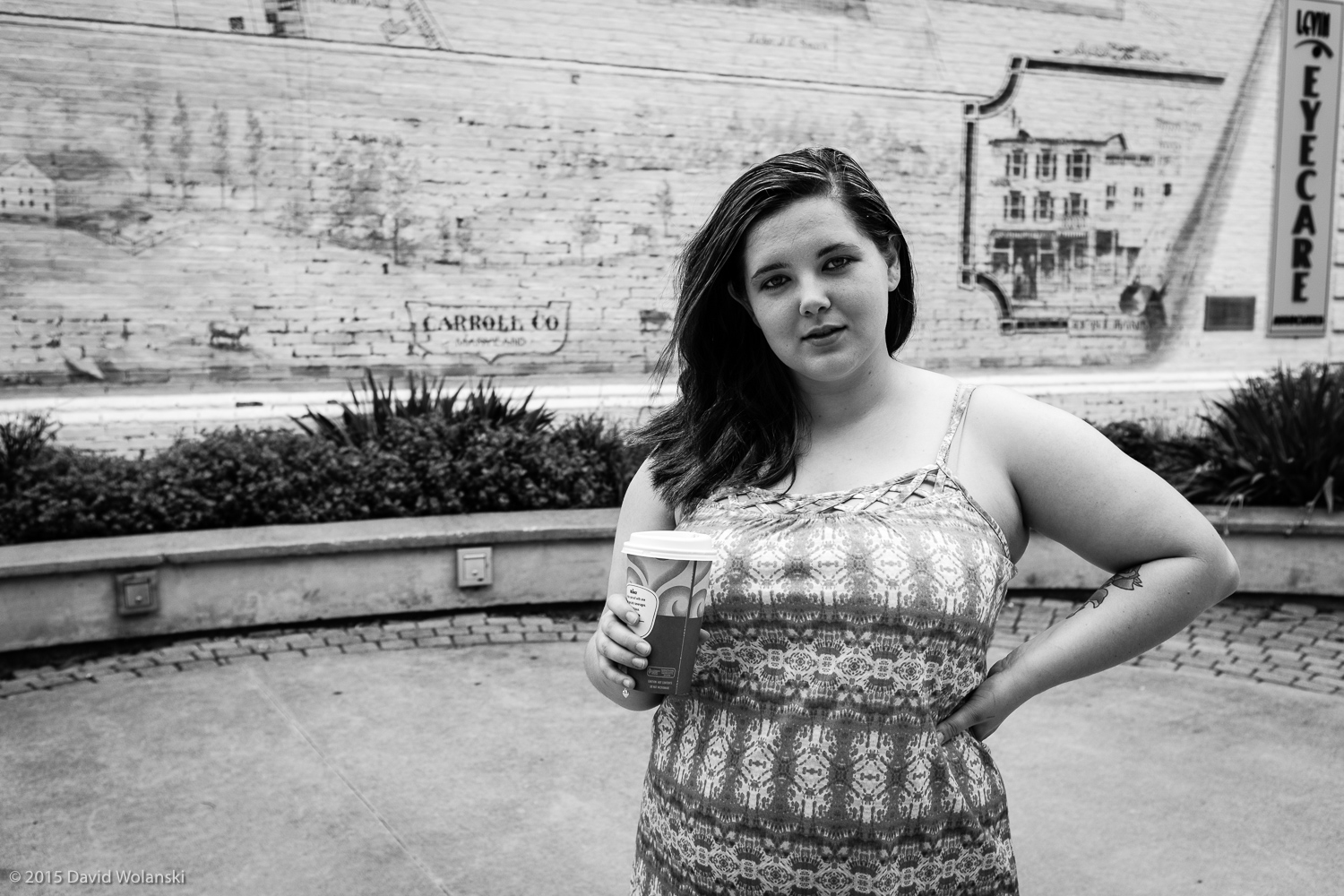 Well when i was in middle school, my best friend at the time had introduced me to a boy. He was only a little over a year older than me, but he was big. At least 6’4 and over 200lbs. Not fat, but muscular. I may have flirted with him a bit, but being a virgin, i was in no rush to go all the way. One sunny day, he invited me to the park. It was a beautiful park with a wooded area covered in trees. He asked me to follow him, and i did. I was young and naive and decided I could trust him. He led me into the woods. What happened next I did not expect. He started kissing me and taking my shirt off. Being in a public park I was not too thrilled with the idea. He continued and took my bra off and my skirt and underwear. Why wasn’t I stopping him? That same question ran through my head until i was completely naked and he was holding me down by the shoulders while i was laying on my back on the ground. Suddenly, I couldn’t think anymore. No matter what I did, there was just silence in my head. I was frozen, like some people are as they take a test. All of a sudden, I felt a horrifying pain, but I couldn’t move. The pain lasted for longer than I could count. I felt tears rolling down my cheeks and I was pretty sure I was bleeding, you know, down there. After what felt like forever, he finally got up and threw my clothes on my stomach and told me to get dressed. I didn’t want to move, but I did. I got up, got dressed, and went on with my day as if nothing had happened. I felt ashamed. My mom didn’t like that boy from the moment she met him, so I was too scared to tell her. I managed to hold onto that piece of information until I was in college before revealing it to my family. Im very lucky that I froze up instead of fought him, because I have a feeling it could have been a lot worse. 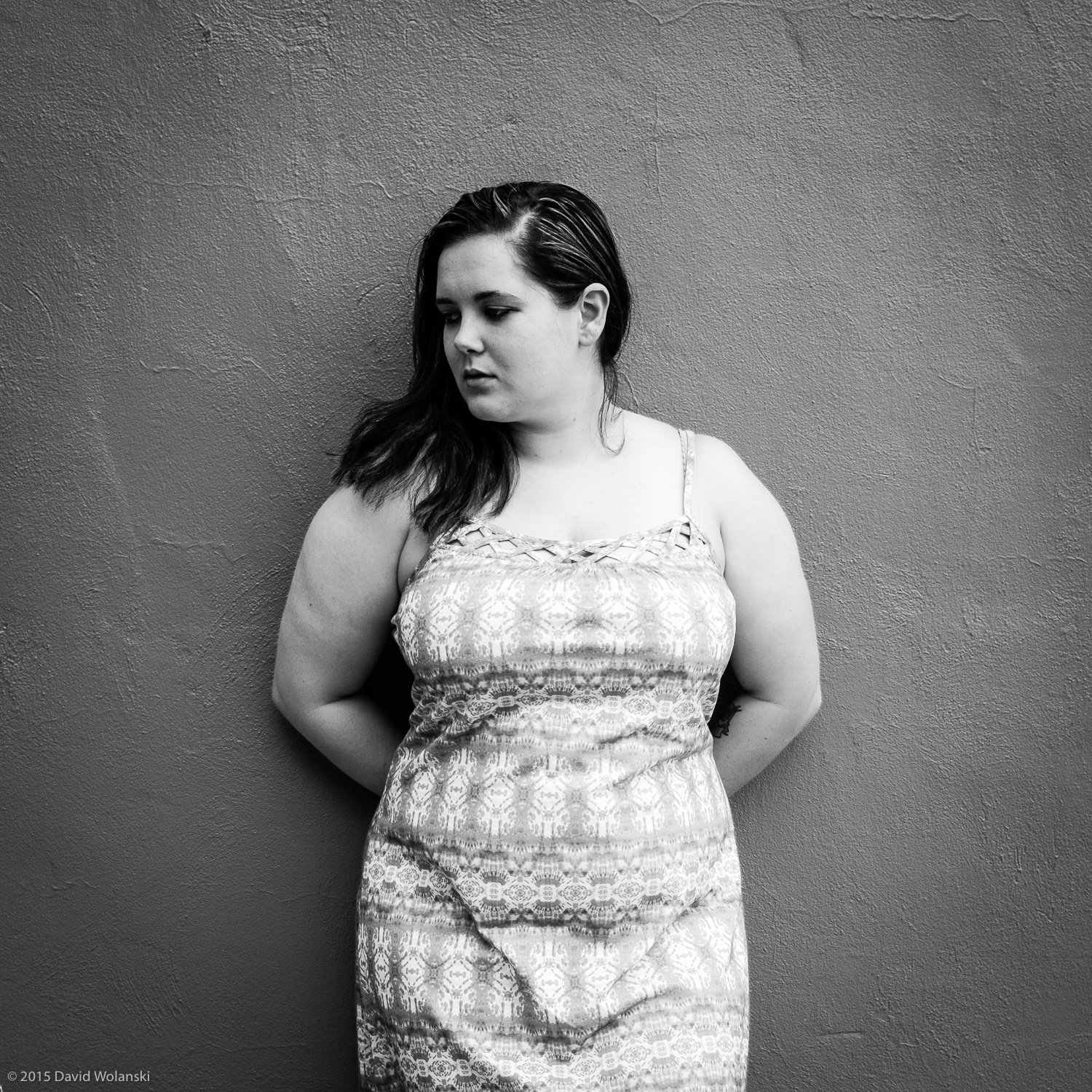 Well, I think I am doing really well. I have lots of support behind me and I am in counseling. I have also considered helping out at a rape center. I don’t get flashbacks anymore, but I can’t say I am or will ever be 100% recovered from that event. 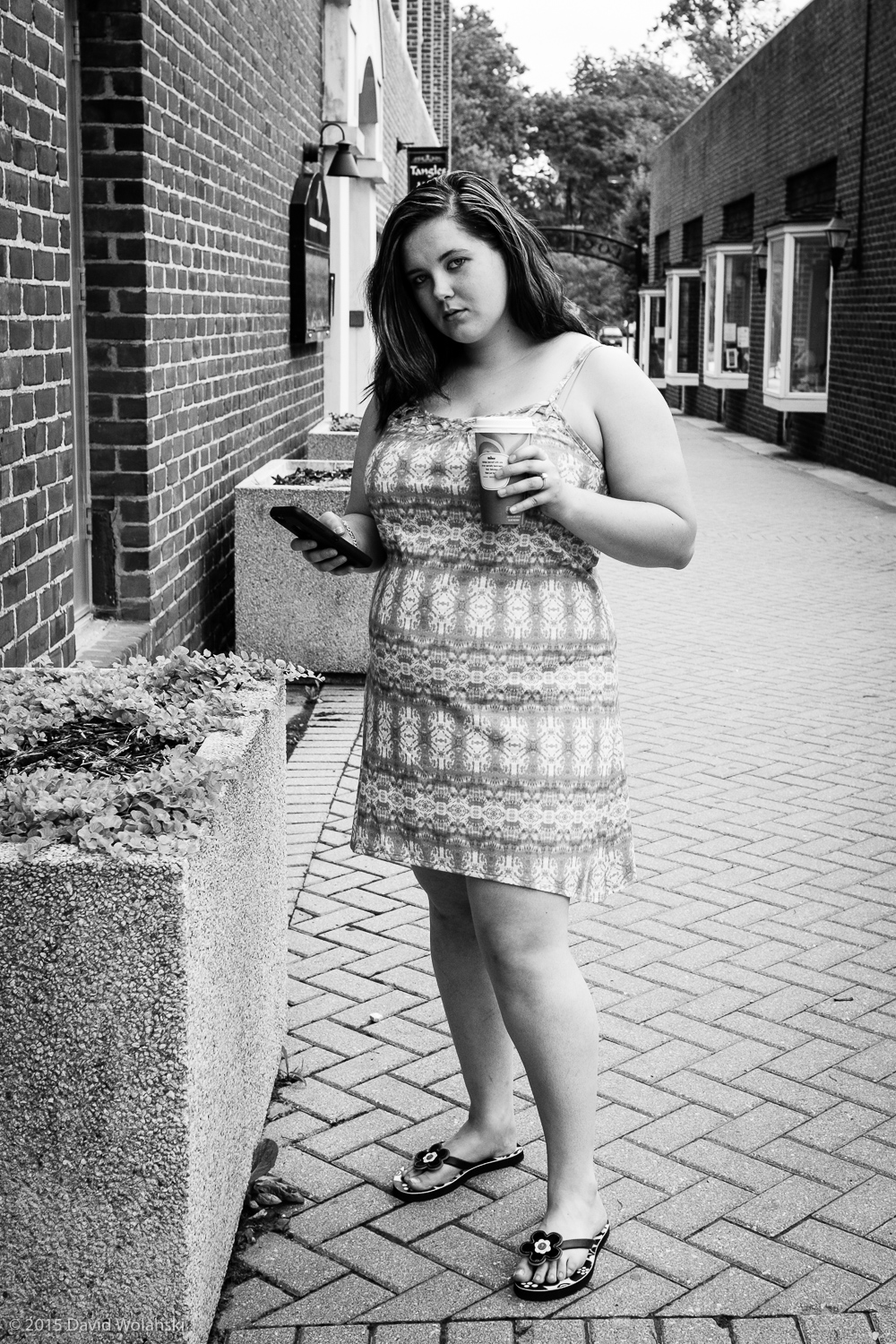 Whether it is domestic violence, an abusive relationship of some sort, rape, or any of the negative things that can happen, seek help. You are not alone and can get through this. You don’t deserve it, no matter what you convince yourself or what the abusive person is trying to tell you. It is not your fault. Also, i want everyone to take abuse and violence more seriously. Using the term rape so loosely is hurtful. You don’t realize what the person you are saying it to has gone through. Your words could trigger a flashback. Please be careful and choose your words wisely. And to those that use rape as an excuse or a way to get attention, shame on you. Until you have experienced it, you will never understand what all of us survivors (even past victims) have had to encounter. 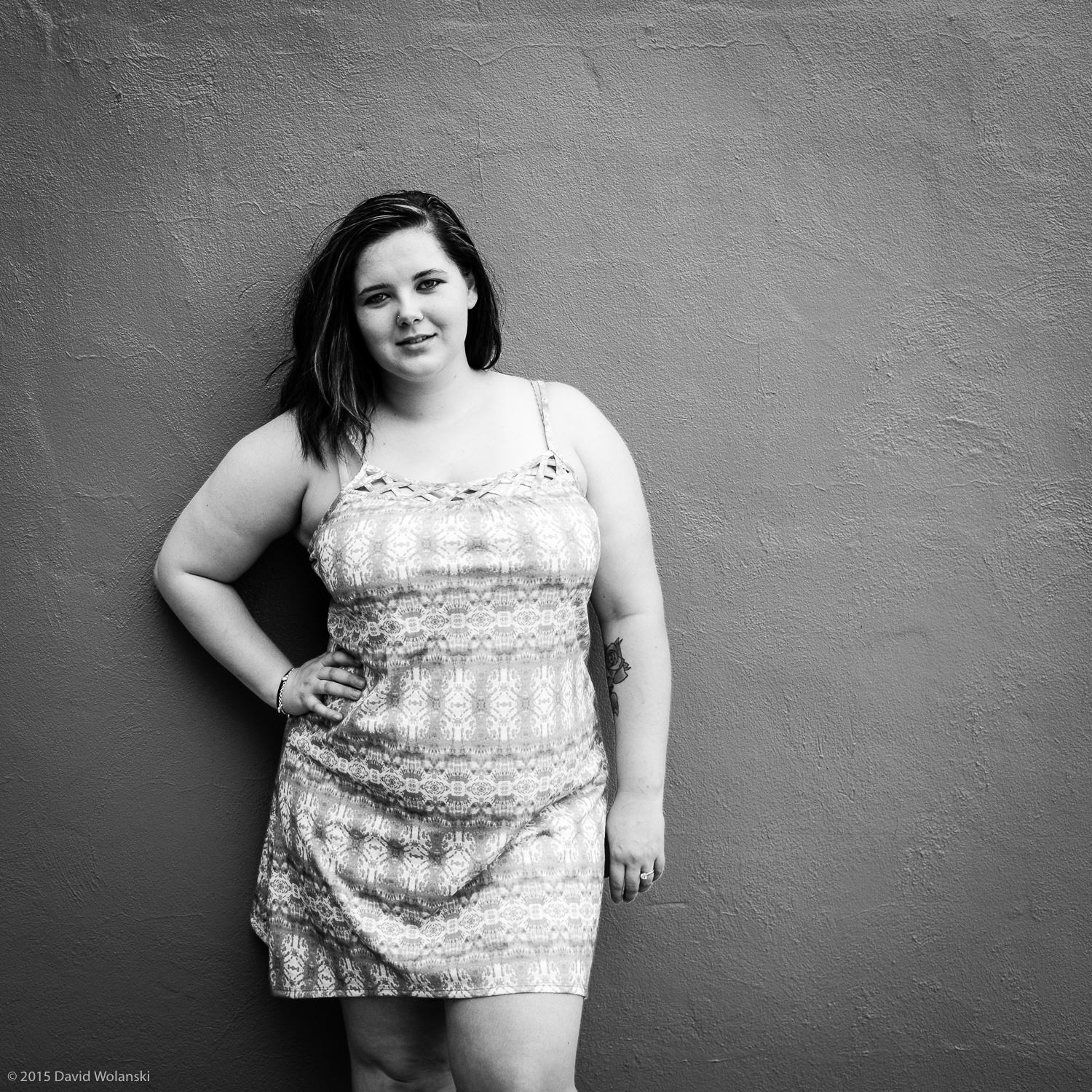