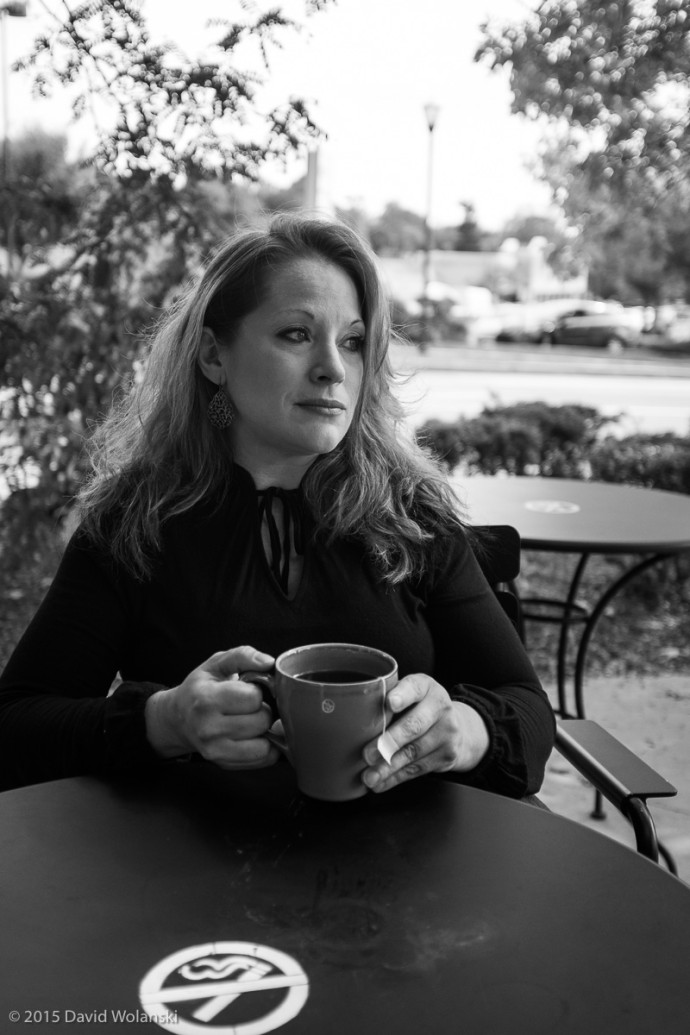 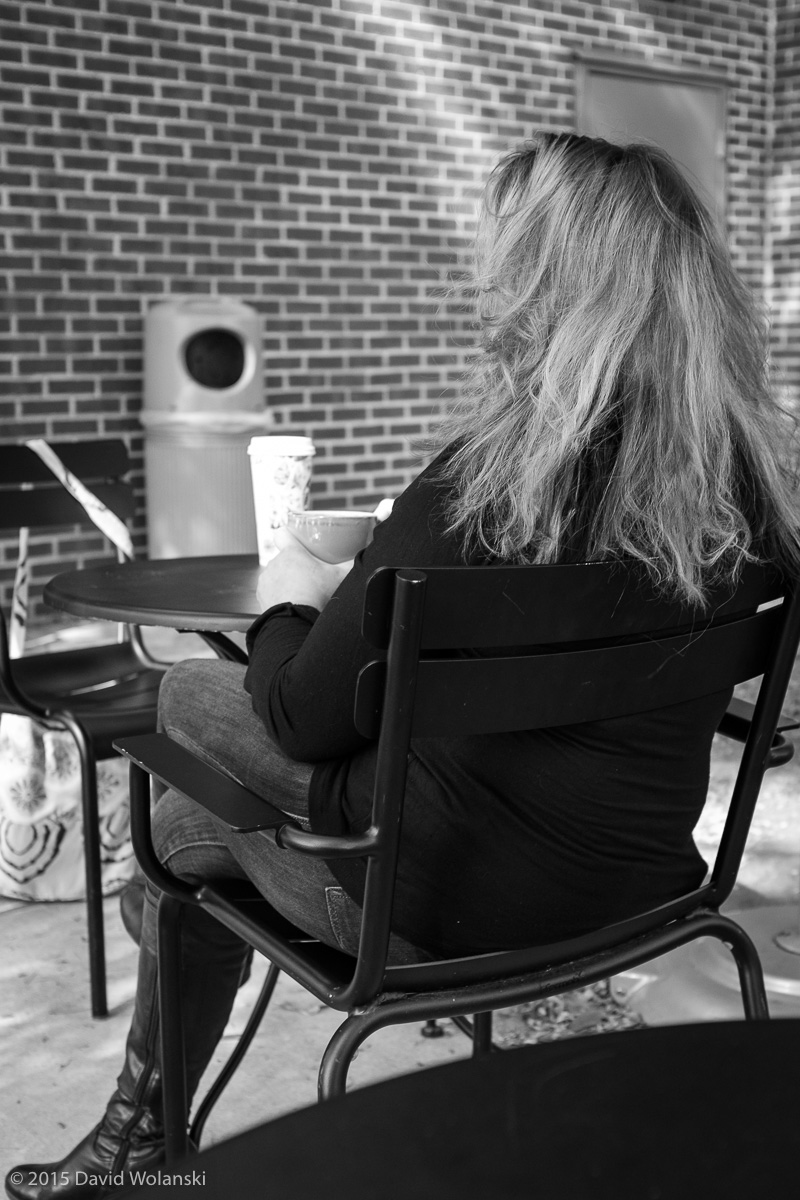 I’ve had several experiences with domestic violence.  I was molested between ages 4-6, so I grew up confused and mistrustful of people.  I never felt safe in my world.  My father was abusive physically and emotionally, so this environment was “normal” to me.  I didn’t know there was any other way to live.
Sadly, I gave a boy a ride home from school when I was 17, and he directed me to an automotive garage, where he told me his car was waiting to be picked up.  After driving around the back, fear began to creep up my spine…the place was abandoned.  He directed me to park, and shut off my engine.  He proceded to push me down, tear off my shorts, and rape me.  No amount of pleading, crying or fighting could stop him.  I told him I was a virgin, but he just wouldn’t stop.  I just remember being hit and choked, and there being blood on my clothes.  I was in shock afterwards, and felt like the world was in slow motion.  He had me drive him to his house, and I could barely drive, I was shaking so badly.  I blamed myself for being so stupid and naive.  I was dirty and ruined now, I thought.  So I got into the shower, and scrubbed myself raw, while I cried like my heart was broken.  I threw away my bloody clothes, and tried to push the incident out of my mind, like I always had before.  Growing up in an abusive environment, you learn to survive by moving forward.  It wasn’t gone, however, it was just repressed.

A few years later, I was waiting to meet a girlfriend at a club, and met a friendly guy.  I ordered one drink, and after a few minutes, I remember asking him if we were in the same place?  Or did we leave and go somewhere else, as I was not recognizing my surroundings.  That’s the last memory I have until I woke up naked in his bed, with him raping my unconscious body.  I know now that he drugged my drink.  I grabbed my clothes and ran out without shoes on, and walked for hours back to my car in a fog.  How could this happen again?  How could I be so careless?  Self-blame is the first response many times.  I’ve had to learn over the years that it wasn’t my fault.  I went thru a cycle of abusive relationships, both mentally and physically.  They reinforced how I felt about myself.  We accept the love we think we deserve, and that’s all I thought I deserved.  I’ve had to learn a process of forgiveness, self-caring, and gaining self respect.  It’s an ongoing struggle, but I’m doing better at accepting and receiving love.  Real, healthy love.  From myself, first and foremost.

Sadly, I’ve had more than my fair share of domestic violence…more than a lot of people, but sadly, I know there are many more women out there who have faired much worse than I, and have even paid with their lives.  I’m blessed to be able to share my experiences, in the hopes that it might help another woman avoid the pitfalls and mistakes I’ve made.  I’m a Paramedic, and have used my training and personal experiences to help women who are victims themselves of rapes, beatings at the hands of someone who claimed to love them, and those who are terrified to leave, and don’t know what options and resources are available out there for them.  And just a simple human gesture, like “I can’t image how you must be feeling…and I’m so sorry for what you’ve been through, but please know it’s NOT YOUR FAULT.  You’re a survivor, and I promise that each day, you’ll get a little bit stronger, and heal just a tiny bit more.  I know…because I’ve been there myself.  I’ve been raped.  I’ve been hit.  There’s no excuse and no sense to what has happened here today.  But let’s get you some help.  You are NOT ALONE, I promise you.  Take my hand….”.  Just having empathy with a woman who is hurting is a common connection.  It’s a language only victims of violence can speak and understand.  I hope in some small part, I can not only do my job, but start the journey of  healing emotionally in some small way.  It’s the only way I can make sense of what’s happened to me…I was meant to turn something terrible into a tool for helping and healing.  And that’s how I make sense of the world, when nothing seems to make any sense at all. 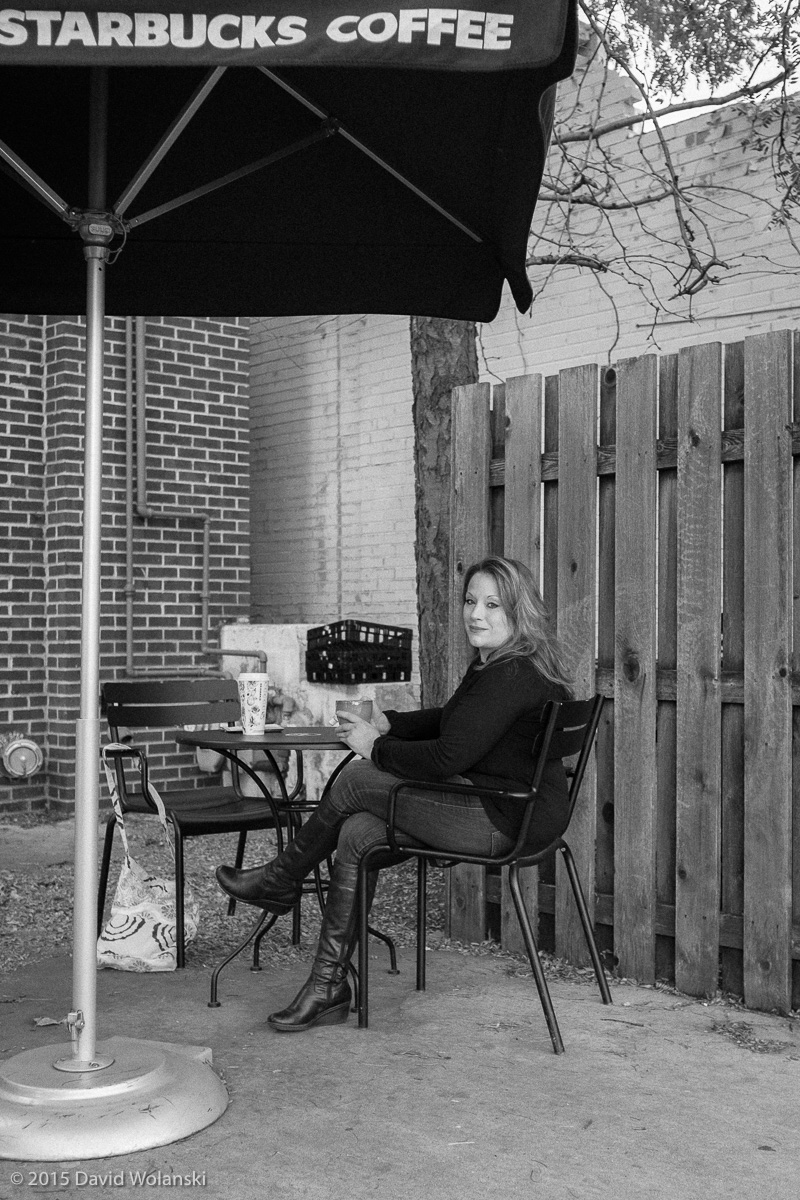 First of all, it’s not your fault.  It doesn’t matter how you’re dressed, if you’re having a drink with the girls, if you went on a date with a guy and changed your mind about how far things should go.  It’s your body, and your choice.  No always means no.  Every single time, no exceptions.  Also, a woman gets raped every 6 seconds…and that’s ONLY what is statistically reported, so the numbers are much higher.  Women need to be proactive, not reactive, with those odds against them.  Educate yourselves.  Park in lighted areas at night.  Have keys in hand, and observe your surroundings.  Don’t let yourself be drinking and left alone…have a buddy system in place.  Girls who come together leave together, with one sober driver to keep everyone in check.  Self defense classes are INDISPENSABLE!!!!  Protect yourself BEFORE AN INCIDENT!!!  And it’s not your fault if you’re hit or hurt in any way….REPORT THE CRIME.  Don’t let fear or shame stop you from standing up for yourselves.  Don’t let them get away with it.  Silence won’t stop the violence.  You just might be saving your life, or the life of another woman.  There IS HELP OUT THERE!  Have a plan, a code word for help, a bag packed at a friend’s house if you need to escape, and copies of all important documents in your emergency bag.  Always have a plan A,B, and C.  And talking about it gets the word out.  It’s time to take domestic violence out of the shame of darkness, and into the light of healing.