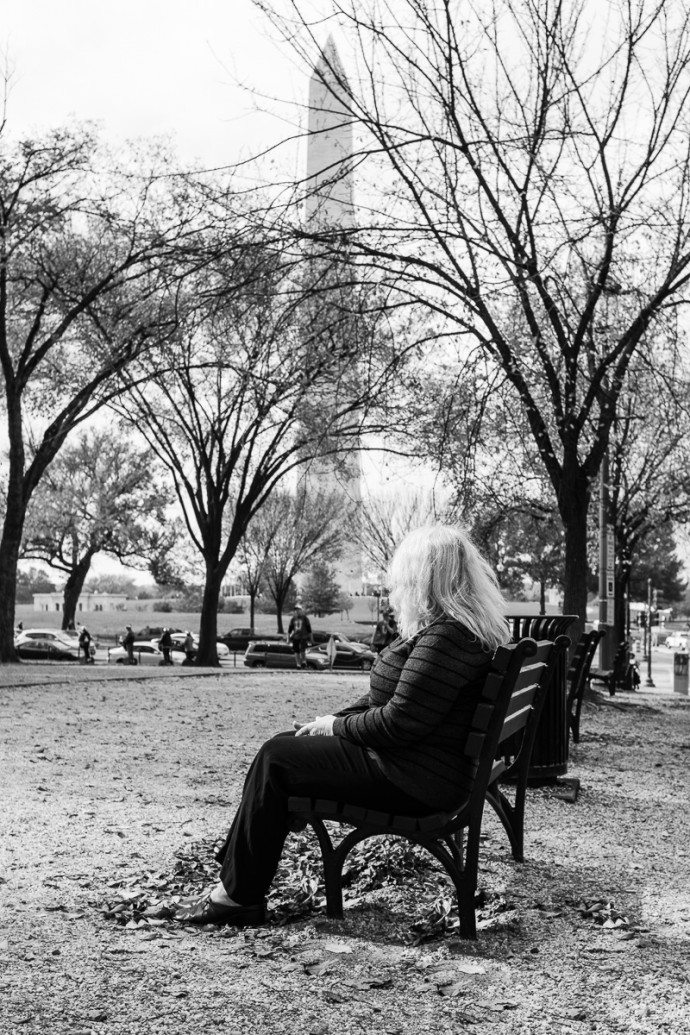 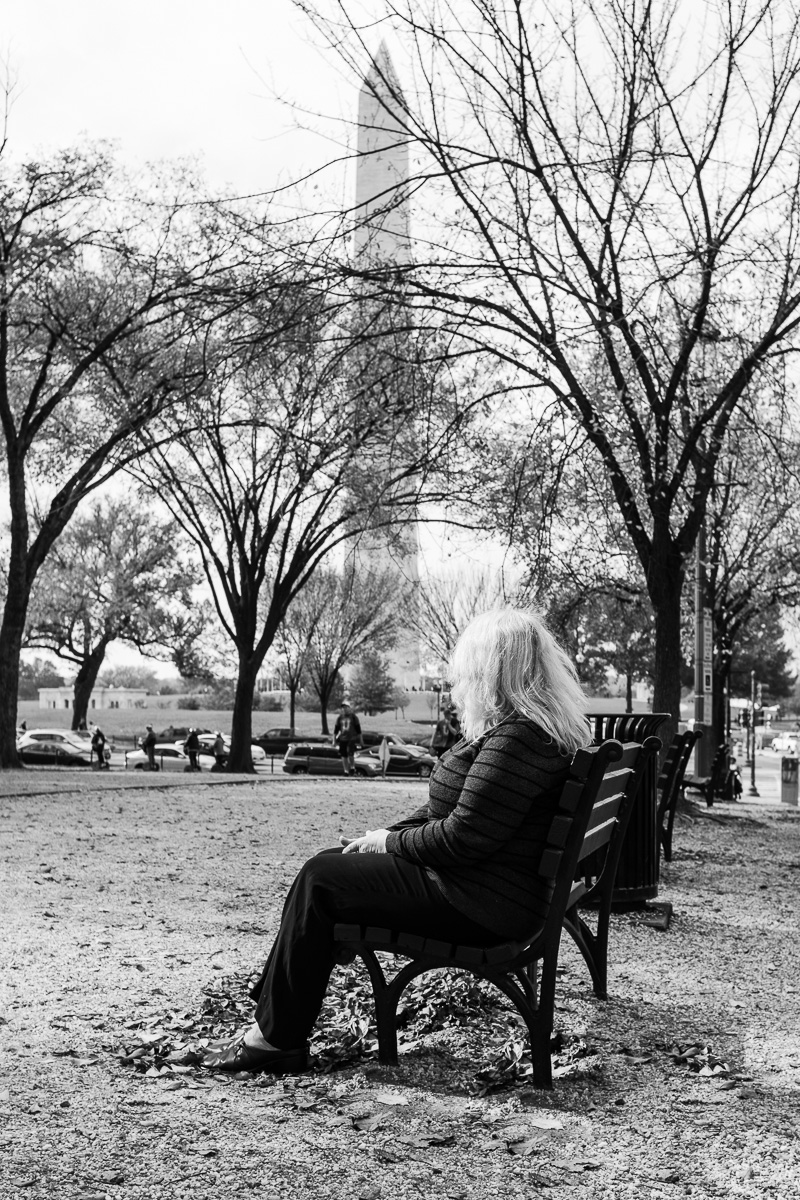 What happened to me?  My mother. 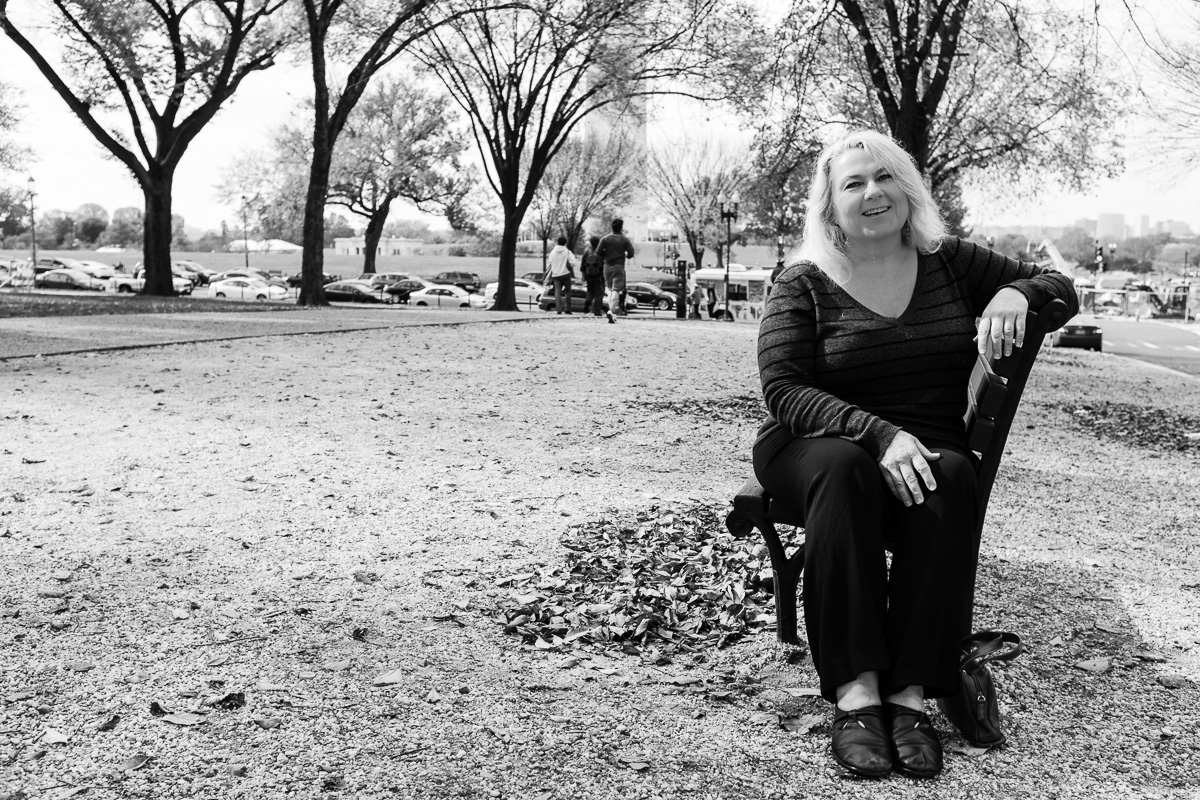 I am doing very well.  I am out of my abusive marriage more than 7 years now.  I used to always say – “I just want peace.”  About four years ago, I realized I was starting to feel it, to feel at peace.
I was lucky to be born with a very optimistic, sunny nature.  I laugh a lot.  I hope.  Spending time outdoors is very important to me and it’s a commitment to myself I rarely forgo.  I must walk.  I must be outside.
Finances are a huge struggle for me, and a big source of stress since I ended things with my mom, because there’s no one to call if I need, say,  four new tires, except the landlord to tell him I’m gonna be late on the rent.  There’s no margin for error and no savings.  The peace is worth this stress and my daily walks help.
I get immense satisfaction from my work as a psychiatric nurse, but I struggle with the authority figures.  I keep expecting if I am good at my job, hard working and honest and manage to have a profound and positive impact on my patients’ struggles, then I will be treated with respect.  This is not the case.  Co-workers tell me it’s not personal, tell me how they struggle with abuse from our bosses, too.  I can see my brain is different from theirs, my response to difficult people is to personalize it.  Sometimes, I feel scared.  I wonder too much about fairness.  Fortunately, after years of therapy, I don’t really think there’s something wrong with me.  I just can’t shake my futile expectation that things should be fair, people should be nice.
One other co-worker is a product of a violent, abusive parent.  She struggles like I do with worry about treatment from the bosses, worries in a way our co-workers who weren’t raised this way just don’t.
My sons are good young men, and are smart and funny and enjoy spending (at least some) time with me.  It makes me very happy to hang out with them and they always inspire and teach me.  I try to do the same.
The man who doesn’t mind my stomach is still in my life.  He has a troubled background too, and we continue to teach each other about vulnerability and trust and love – and most days, I think we’ll make it to happily ever after.  In the meantime, we are smart and funny and loving and supportive for each other, and that is very good.
(My foster sister thinks I chose a long-distance relationship to stay safe.  I say I hate that aspect of things, and just happened, because of a chance meeting in a game, run into the man I should’ve met so many years ago.  There’s probably something to what she says…) 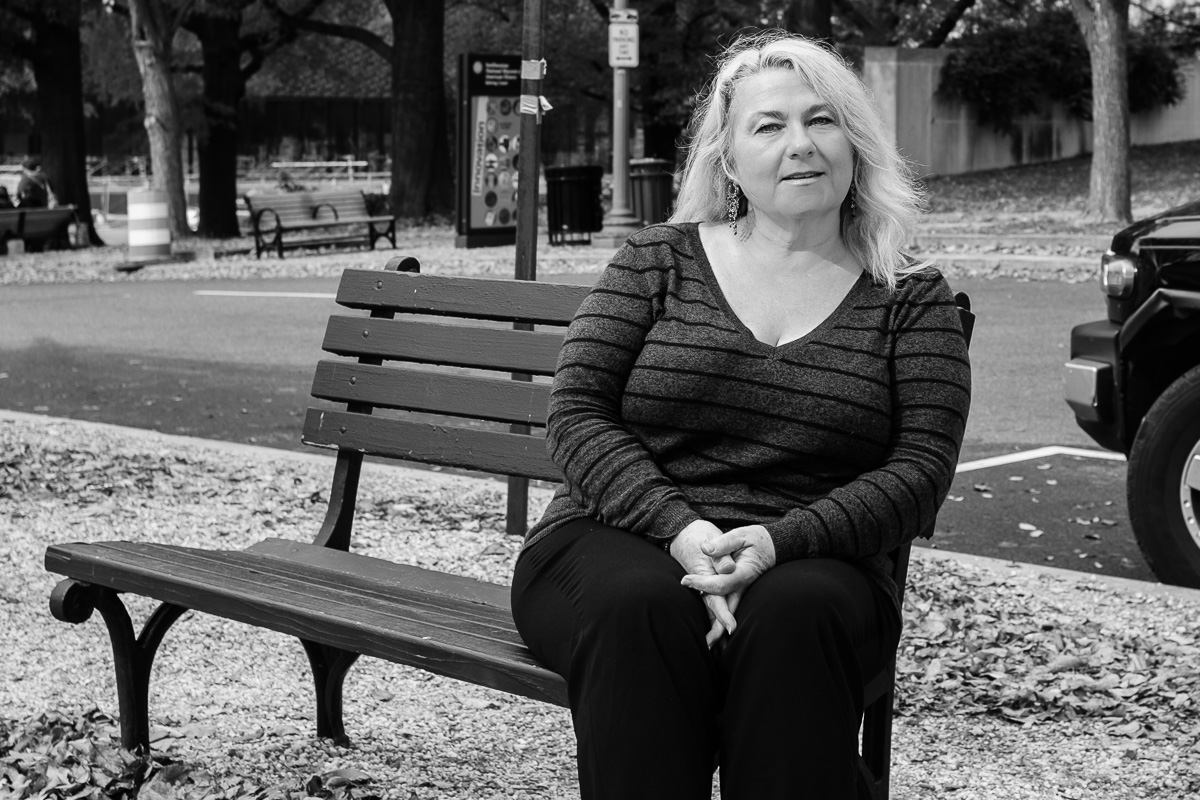 I know now, as a psychiatric nurse, which I became when I left  after 25 years of marriage, that my husband’s suicide threats were more about a personality disorder than depression.  I cannot possibly explain to you how I could leave my children at home with a man who I really believed might kill himself.  In the end, he never has, so I suppose my tormented decisions were correct, but I opened my front door with trepidation hundreds of times.
Why do I say this?  The precarious juggling of decisions about how to survive abuse, how to make it moment by moment, how to choose between all bad options is made even more challenging because abuse fills you with self-doubt.   If it’s a parent that does this abuse, it’s a struggle to believe one has a right to happiness.  And abuse is very isolating.
Don’t expect your friends who are or were abused to look at things the way you do.  It changes us.  We are by no means monolithic in response or opinions, but our calculus could be very different from yours.  You can judge us, but it’s better if you walk beside us.  Tell us hard truths, but don’t expect us to follow your advice right now.  We may already know what we should do and are working on the strength to do it.
Kaiser Permanente did a study called the ACE study.  ACE stands for adverse childhood events.  The study proves that domestic violence is a public health issue.  Experiencing domestic violence in its many forms increases exponentially the odds that one will be an addict, that one will die young, that one will have multiple illnesses of a psychiatric and non-psychiatric nature.  Do what you can, do what makes sense to you, to fight this public health emergency.
AND! Speak up when you see a child abused.  Speak up at least to the child when you can – whisper – “this isn’t normal and you don’t deserve to be treated like this.”  I wish to God one person had said that to me when I was a child, and I’ve said it to a few children since becoming an adult.  “How to talk so kids will listen and listen so kids will talk” is a wonderful child-rearing manual, especially for people who want to parent differently than their own parents did, but haven’t a clue how.  I love this book and it made all the difference in the world for me and my children.
I think of this poem a lot.  I’m not as cynical as Larkin.  Domestic violence is undoubtedly a generational sickness, but every generation can do better than the last.  You owe it to your children to try.

Philip Larkin – This Be The Verse
They fuck you up, your mum and dad.
They may not mean to, but they do.
They fill you with the faults they had
And add some extra, just for you.

But they were fucked up in their turn
By fools in old-style hats and coats,
Who half the time were soppy-stern
And half at one another’s throats.

Man hands on misery to man.
It deepens like a coastal shelf.
Get out as early as you can,
And don’t have any kids yourself. 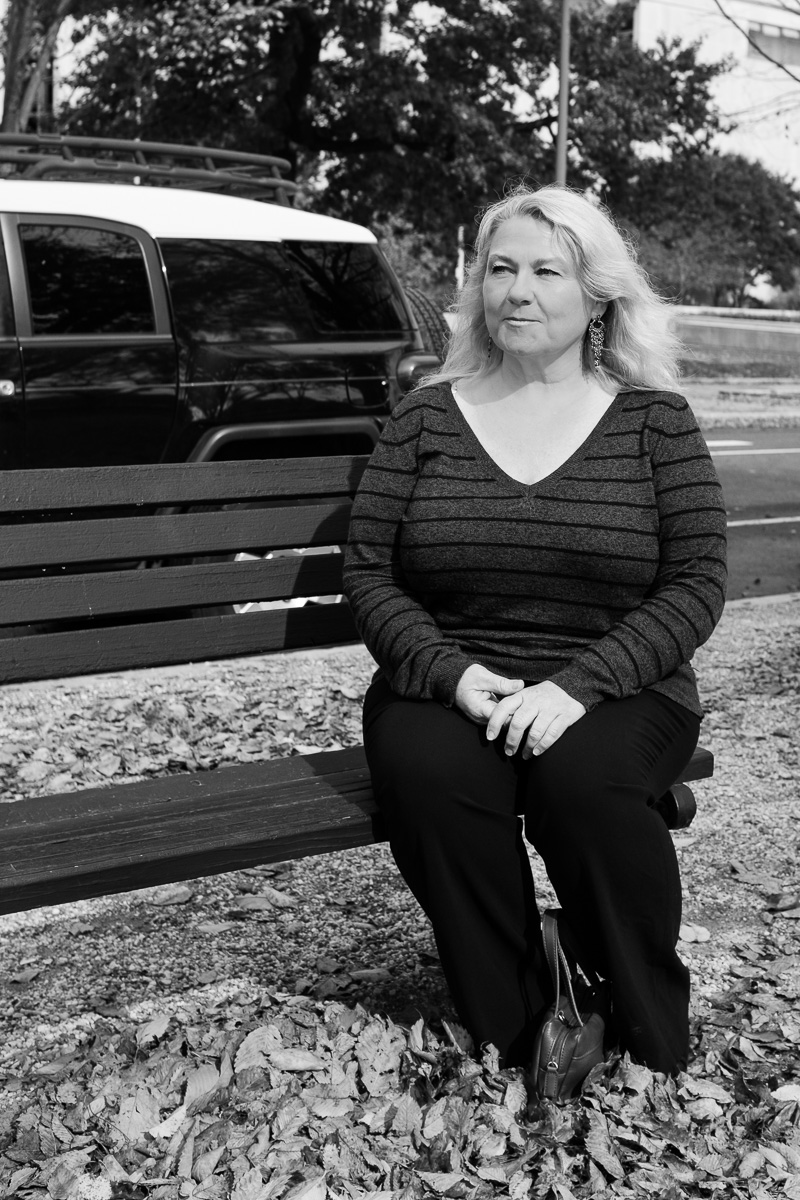