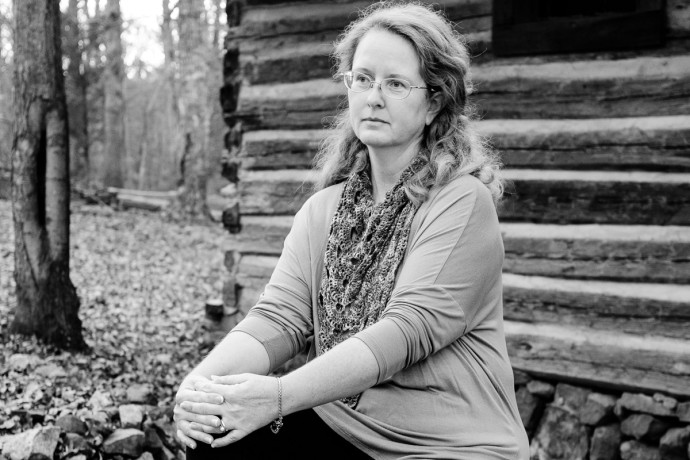 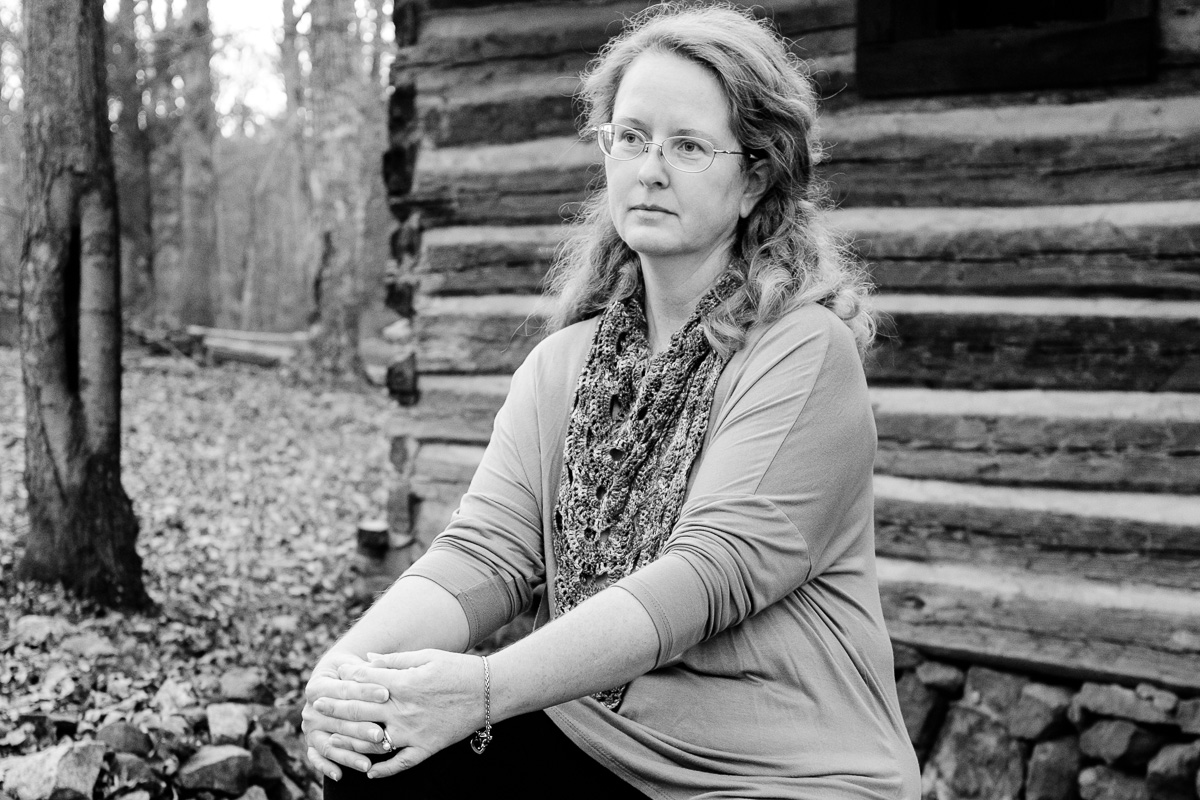 Well, I guess it started somewhat in childhood. I was a Daddy’s girl and my mother preferred my brother to me. My father died the week after I turned 14 on his own 58th birthday. My mother told me his death was my fault (I’d had the flu, Daddy got it, it turned to pneumonia which added to his issues with congestive heart failure).
At the time I didn’t know my mother suffered severe depression and she was taking it out on me. My only thought was to get away from her as soon as possible.
At 22 I married Mr. Wrong, a man nearly 10 years my senior who was jealous of all my friends and even my family. I was naive and thought it was “cute” that he “loved” me so much to be jealous.
I honored that marriage for nearly 11 years. 11 years of being forced to take jobs that no men worked, jobs that paid next to nothing and hide a recording device so in the event a man did come near me I had to record his every word. I was brainwashed. Convinced that I was lucky that he loved me, only HE would have me…. ALL men were like him. I was convinced I was so horrid that even the devil wouldn’t have me… I was truly lucky that mr. wrong would stoop so low as to keep me around.
He was convinced I was cheating on him (I’m sure he was the one doing the cheating). He would time how long it “should” take me to get from work home and if I was more than 1 minute late I would get a beating. Or he would sit and watch my workplace from the parking lot till someone noticed and I got fired. It was hard to get a job with a work history like this, much less trying to explain why I couldn’t keep a job.
He would beat me if he had a dream and it woke him up… he’d wake me to fight, then beat me if I “argued” (I called it defending myself, he called it lying). He broke my nose and choked me so severely my eyeballs bulged out of my head, he nearly killed me twice.
In 1997 I’d had a belly full. He was slamming my head on a concrete block wall so hard I nearly blacked out. I hit him so hard he spun on his heels and pass out on the floor. That was my wake up call. After he came toand he took off to his mother’s, I called a friend to come get me. I spent the next few months in hiding… got a good job in a plant ­ behind locked doors where I thought I’d be safe. He found me. He got into the plant, but was chased out before he found me inside by some muscle that worked the same shift as me who didn’t care for wife beaters.
This was the plant I met the wonderful man I’m married to now.

I’m doing better. I no longer have the night terrors. It took years to stop having them or not jump at every noise or have the fight or flight feeling every time I smelled the same fragrance he wore.
I married a man I met at that plant I went to seeking refuge. He was my boss, and put up with my man hating moods. I did everything I could to get rid of him, but he was persistent and saw something in me, we now have two beautiful children together. I’m able to express who “I” am now, be me…. not pretend, not worry if I’ll say the wrong thing or worry that he’ll be jealous because someone spoke to me or shook my hand or hugged me. I have a marriage full of TRUST and LOVE. I’m Blessed and so very thankful.
I have forgiven Mr. Wrong. I am sad he’s alone. I’m still close to my nephew, niece and sister in law and oddly enough… his brother. You don’t stop loving a family just because of a divorce, but not everyone has this type of situation. Had his brothers known, I believe things would have been different (at least that’s what his brother has told me). I don’t care if Mr. Wrong knows where or what I’m doing, I live states away and I’m no longer in hiding. I’m no longer afraid of him and I think that once I stood up and decided that, I was no longer as attractive as a victim to him.
Abusers don’t like strong people. 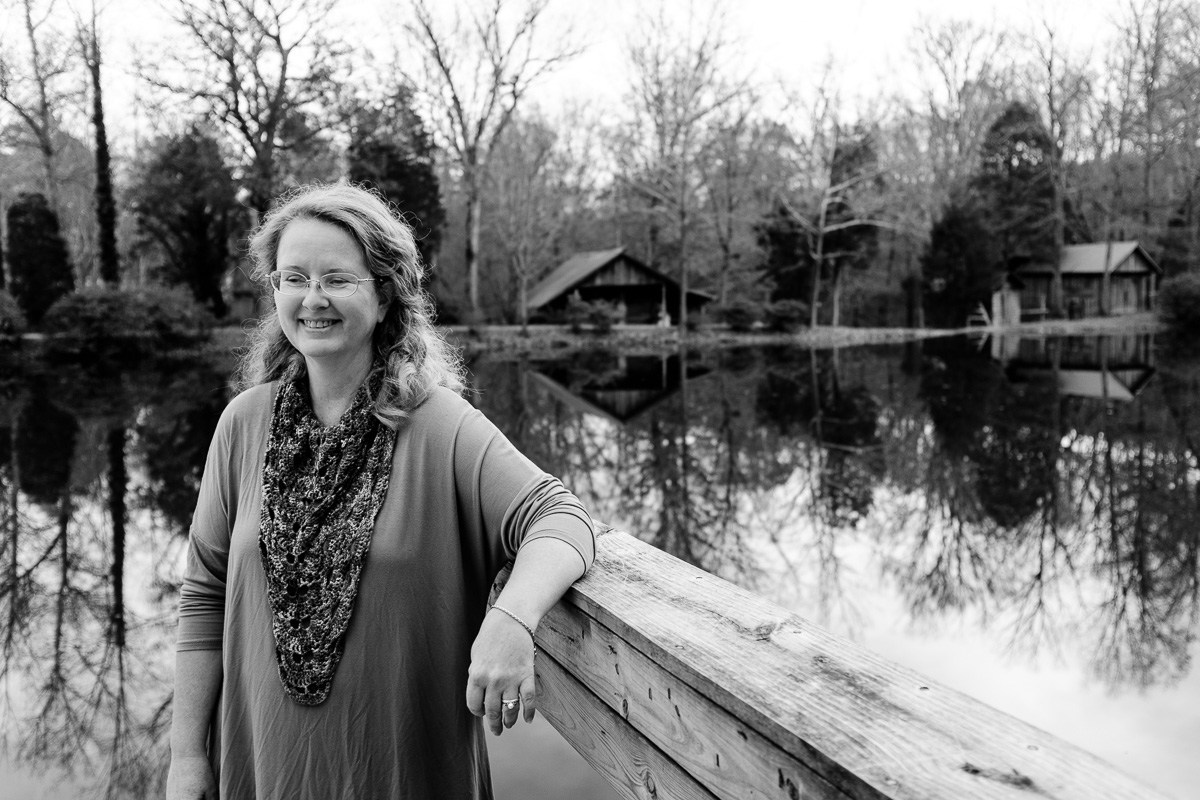 Be strong, you are NOT alone. An abuser will try their best to make you feel like you are. This is how they maintain their control. Had I not run, I could very well ended up dead in one of his blind rages. Regardless of what they tell you, THAT is not love. Love does not hurt, Love builds up.

There is help out there, don’t be afraid or embarrassed to seek it out. I left with my purse and the clothes on my back, literally… I started over from the ground up, from NOTHING. I should have been smarter and planned better, but the opportunity to leave presented itself and I had to move fast and right then. It was the action that saved me. I’m very happy now. I don’t want to even think of what my life would be like if I’d stayed… I may not have even been alive now. 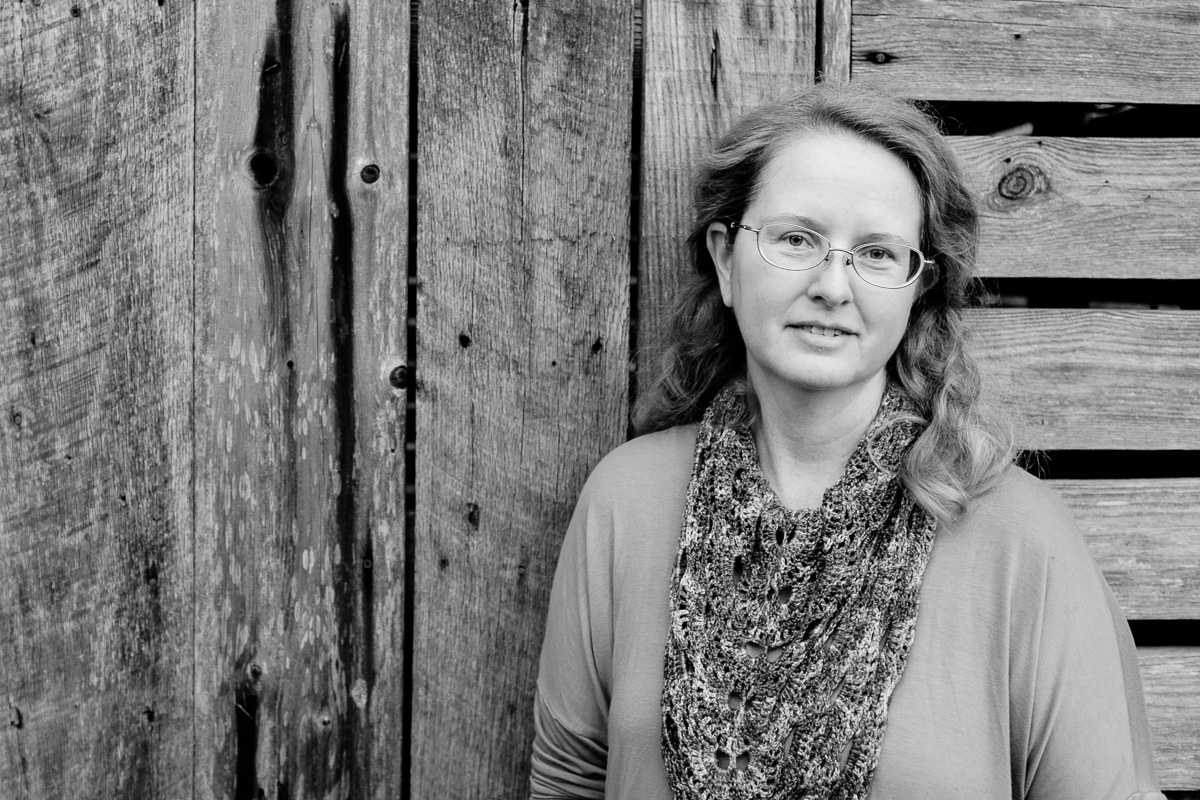