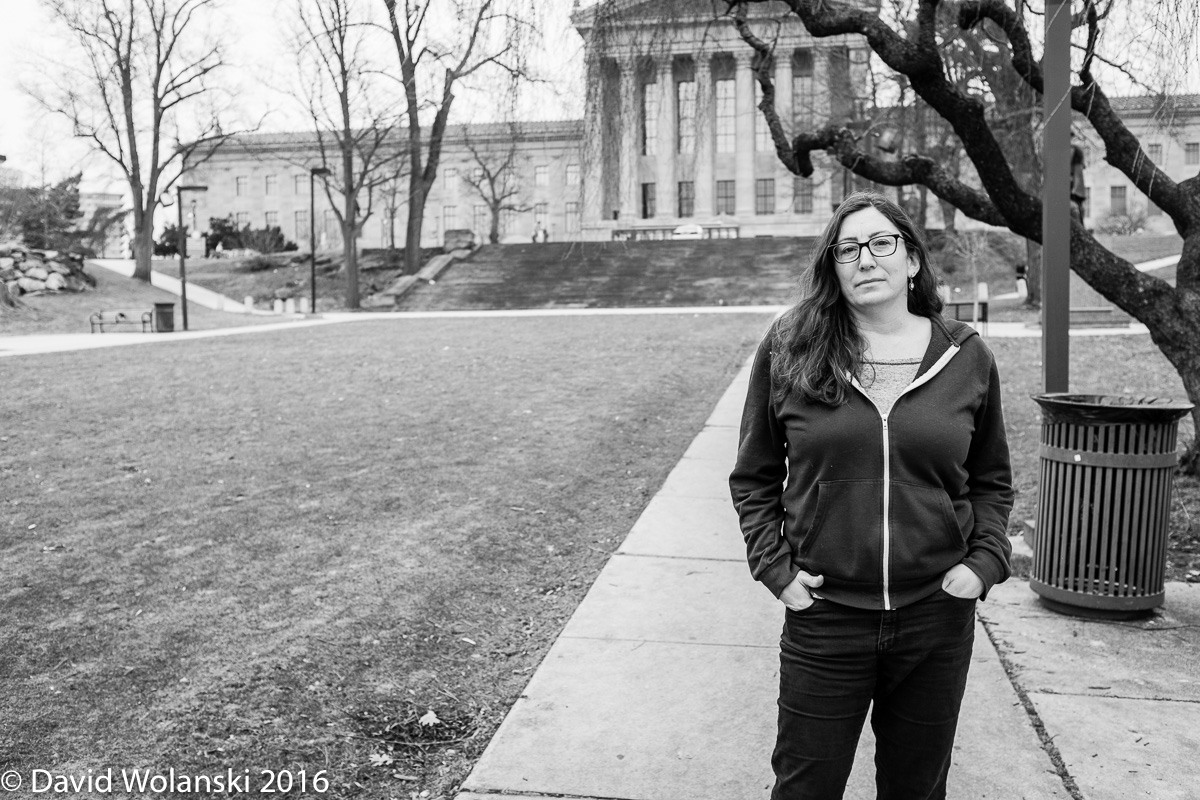 He was (of course) unlike anyone I had ever met. He was also quite charming and good-looking, and he was paying attention to me. He gave me an awareness of the connectivity running through everything…a love of coincidences that has reappeared in sobriety. I felt we were brought together by magic…he told me so and I believed him. It was fate that had brought us together; we were soul mates.

I wanted all these things so badly…had wanted them for as long as I could remember. I turned all this need into worship. Any power I might have had before was given over to this man…and I was lost: Immediately, hopelessly, and dizzyingly lost.

And this was only the beginning.

“Tell me everything,” he said, and I told him.

“Tell me about your past relationships,” he said, and I told him more.

He wanted to know everything about me, and I wanted to give it to him. I felt safe—loved. He wanted to watch over me, and I craved it. He placed himself in the role of savior, and I believed I needed one.

I showed him excerpts from my journals, hoping to give him understanding. I carried a weight, too, and wanted him to lift it. I kept only small pieces, tucked into myself unseen, not wanting to hurt him—not wanting him to think less of me.

He took it upon himself to find them anyway, reading my journals without permission, and when he had armed himself with my complete story; when he knew everything, he began to break me down.

“Who was that?” he asked after we ran into Sam as we were out walking. “How do you know him?”

I told him the truth. I thought it was safe. He knew my history, he knew I slept around a lot before I met him, but it was my past—it was behind me, I thought, forever.

In the bar I watch him drink shot after shot of whiskey while beers slide down his throat like water. There is a moment—if I could slow down time to show each second lingering like a hummingbird, you could see it—the twist inside him; a snapping of a twig. I can see it in his face, and I get to know this moment well.

Before this moment he loves me, caresses me, kisses me. He is kind. I am happy.

After this moment he is someone else, someone new to me the first time it happens, but one who eventually replaces the boyfriend I thought I had. He despises me, suspects me, yells at me.

“Who are you checking out?” he hisses into my ear. “Do you want to fuck that guy? Is that what you want? You are a fucking whore, you fucking bitch.”

We end up in screaming matches in the bars, out on the street. Friends are helpless to stop it. He leaves, I curl into myself even further, sobbing, drunk, alone. I often find myself in doorways or in alleys, holding onto the pavement to remind me of this world.

I try to keep my eyes to the ground; to only look at the drinks in front of me, the bartender, him. I only stare directly at the person reading on stage. I am shell-shocked. I don’t want to give him reason to hate me. It doesn’t matter, of course.  He can’t stop that twisting inside from happening unless he stops drinking. We both know that he will not.

He flirts. It is a different woman every few weeks, it seems, and he leads them on. They each fall for it as I have, thinking he will stay with them, but he keeps coming back to me. He loves me, I think.

I lived in fear of these moments, moments that repeated and repeated; my heart too big for me as I shrunk further into myself.

A definition of insanity:

Doing the same thing over and over again, expecting different results.

If I could just be what he wanted; who he wanted. If I could just figure out what that was. If I could only; if he would only…I held on to the magic of those first few months, when I had been swept up into love like dandelion pollen blown to bits.

His birthday one year…our housemates are at a hotel to celebrate their anniversary. I make a special dinner. I wrap gifts with loving hands. I open the wine, light the candles and wait.

I wait while the dinner gets cold. Is this what I have become? Have I been reduced to a caricature of the put-upon female? I am afraid now. He will be drunk when he comes home—if he comes home.

He stumbles in the door reeking of whiskey and cigarettes and laughs at me for being mad. I tuck it away, again, and say a silent prayer for salvation. We sit to eat; we drink wine. He opens his present of books (of course). I am terrified. I know that he reached that turning point long before he came into the house. This is not the man I love, yet over and over again I pretend he is.

I don’t know what set him off this time, but it was only a matter of time for it to happen: hissing insults, hurls of accusations and then chaos—screaming, crying, violent turmoil. He lights the book on fire and throws it at me. My crying and pleading only make things worse, enrage him further. He is upstairs now, destroying my things. He smashes my stereo with his foot. I scream for him to stop, please stop, and he throws two chairs, one after the other, down the stairs at me. Old needle pointed cushion chairs from my parents, chairs from my childhood, turn end over end down the staircase, smashing into the kitchen. My rage begins to surface and I run upstairs to fight him, to stop him. I pull on him, hit him, shout in his face and he only laughs at me and curses me.

These fights blur together in my memory, pock-marked with holes left by drugs never to be filled in:

A door slammed so hard the full-length mirror shattered in pieces onto the floor.

Standing on the side of the street in a shoving match, crumbling to my knees because I just don’t have the energy anymore and cops stop their vehicle. They don’t get out. He convinces them I’m fine, just dramatic and a woman. I think they laugh. I know they drive away.

A wish to escape. A bottle of valium left behind. Swallowing one after the other. He’s passed out now upstairs in our room. The silence envelops me as I sit on the couch, holding the empty bottle. He’ll see, I think. He’ll be sorry. There will be no more of this.

Waking up to my friend shaking me, my housemates have home to a war zone; their poor dog cowering in the basement, the cats all scattered.

I am alive, and I am disappointed.

He left me but came back to torture me often (I let him). I was an addict. Then I was a pregnant drug addict who finally hit bottom. I went into rehab, pregnant with his child. I still wasn’t away from him for a long long time after that. He told me in rehab that he should bring me a razor blade so I could kill myself. This, after bringing me Chinese food and worrying over me.

I had so much guilt over keeping the pregnancy a secret, I still allowed him to dictate terms. I bent over backwards to let him have a relationship with our daughter. I didn’t tap his checks for child support. I was flexible and kind even when he constantly tried to push my buttons. I was a fucking doormat, in other words. It wasn’t until many years later when our daughter stood up to him for the first time for me to finally see him more clearly than I ever had. A narcissist. A misogynist. An asshole. Things I knew, but constantly made excuses for. My daughter is the strong one.

I am ok, mostly. I still don’t know what a good relationship looks like (though I got closer than ever with my marriage). I still catch myself being submissive with men once there is romantic or sexual attraction. I defer. I stay quiet. Not as badly as I once did, but it is there. At least I have some awareness of it now. Being under that kind of control with that much intensity leaves a mark, even without punches being thrown. 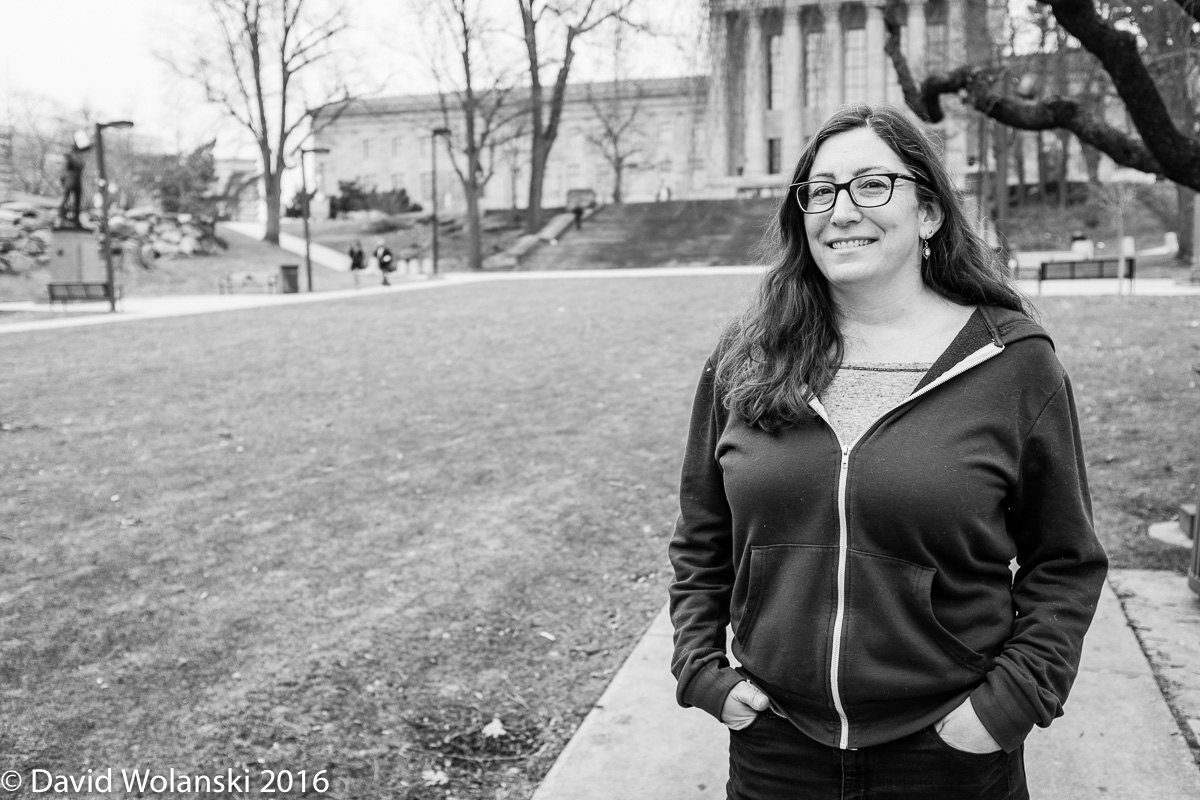 I want people to understand that anybody can find themselves caught up in a bad relationship before they realize what is happening. None of these relationships start out horrible. They change subtly at first and once you get into making excuses and start believing that the problems are your own fault, the pattern gets locked in. If it escalates, then you are terrified to do anything different. The abuser has you right where he wants you. It is all about power and control.