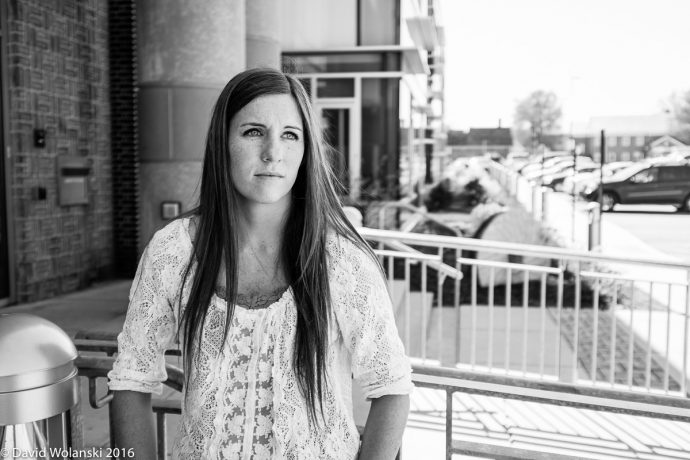 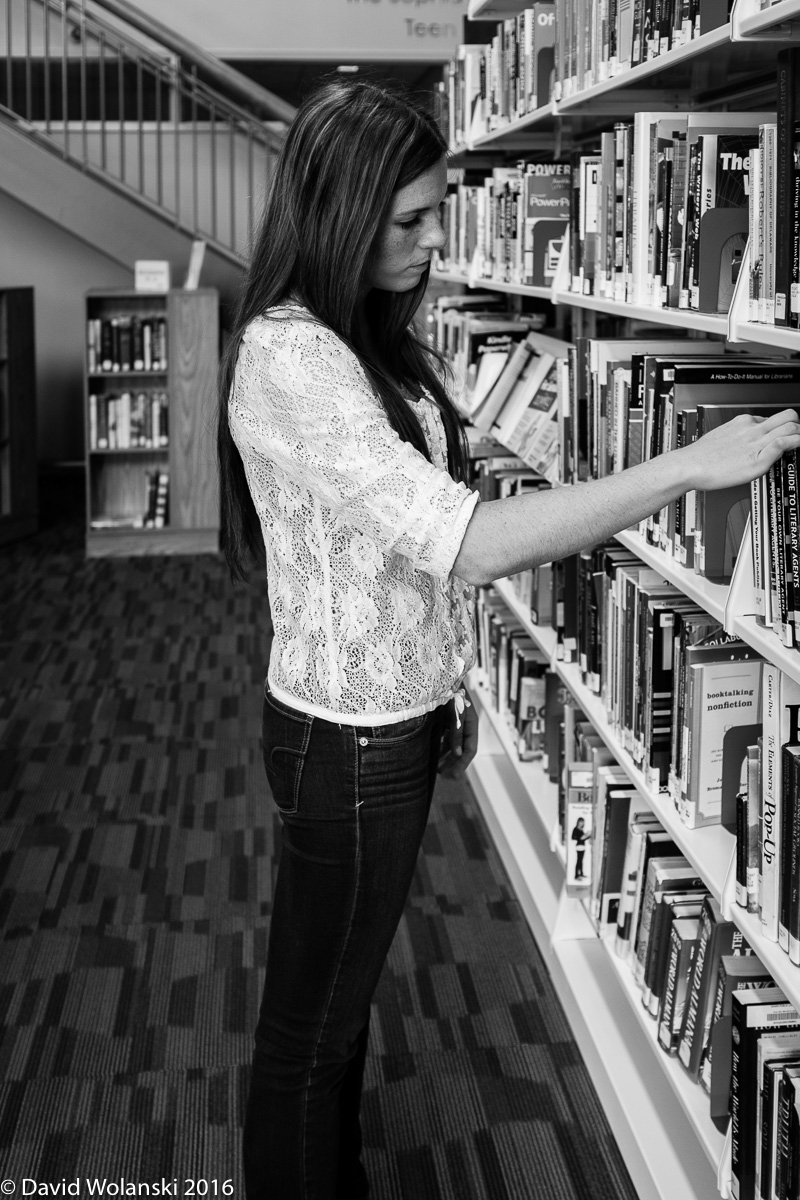 My story started when I was just a baby. Around the time I was six months old and I was very sick. No one could figure out what was wrong with me, and I almost died. My mom took me to the hospital, where all these different doctors looked at me and couldn’t figure out what was wrong. Until one, finally figured out that I had an abscess in my throat. He saved my life. That’s when I started going to him. I don’t remember much from the earlier years of going to him because I was to little, but I do remember that every time I went for a visit, he would pick me up and give me a huge hug, shake my mouth up and down and then I would get to pick out a toy.
I loved going because I knew that I would be able to get to pick out a toy. Little did I know that was the beginning of the abuse. That was the grooming process. At the young age of 5, I understood what good touch and bad touch was, but that meant from strangers. This was someone we were taught to trust and that other then mom and dad was allowed to touch us. I didn’t realize at the time what was going on. The next couple of visits are blank holes in my memory. I remember the rooms and can describe in detail what they looked like but I don’t remember what happened in them. My mind has blocked them from my memory. But as I got older it got worse. I remember the main abuse, or at least what I think is the main abuse but your mind has a funny way of protecting you and that’s to cut out the bad memories so you don’t have to relive them. I remember every time I would go for a visit, I was molested. Every time he would do it, he gave the excuse of trying to figure out when my period was coming. Mind you, this started when I was 7 or 8. My period did not come any where close to that. I remember being that little girl wanted to scream and yell because I knew something was not right. But I couldn’t because this was someone we are taught to trust from a young age and I thought no one would believe me. This was someone who saved my life. It was something that happened every single time I went to him. Even if I went for a cold. He would always end it with that hug and moving my mouth up and down. I began to cringe and hated going. The molestation went on until the time I was 13. When I was 13 I stopped going because I went to high school and it was easier to just go to the wellness center. I was thrilled that I didn’t have to go there any more but I still didn’t fully understand what happened until the day he got arrested and the day I broke down in class. I showed signs through out the years that I was being molested but no one ever thought anything of them. When I was in elementary school, I used to wear my belt so tight that it would dig in to my skin. I was sent to the counselor but I refused to loosen it. But no one knew what was going on and so it got brushed off. I finally told someone when I was sitting in my high school Spanish class and my teacher was talking about the news story and his arrest. I had a panic attack and my teacher pulled me out of class. I told her what had happened and she took me to the counselor. Finally my torture was over.

(ed note: The perpetrator is serving 14 life terms, plus 165 years, without parole,  for the 529 charges he was convicted of.) 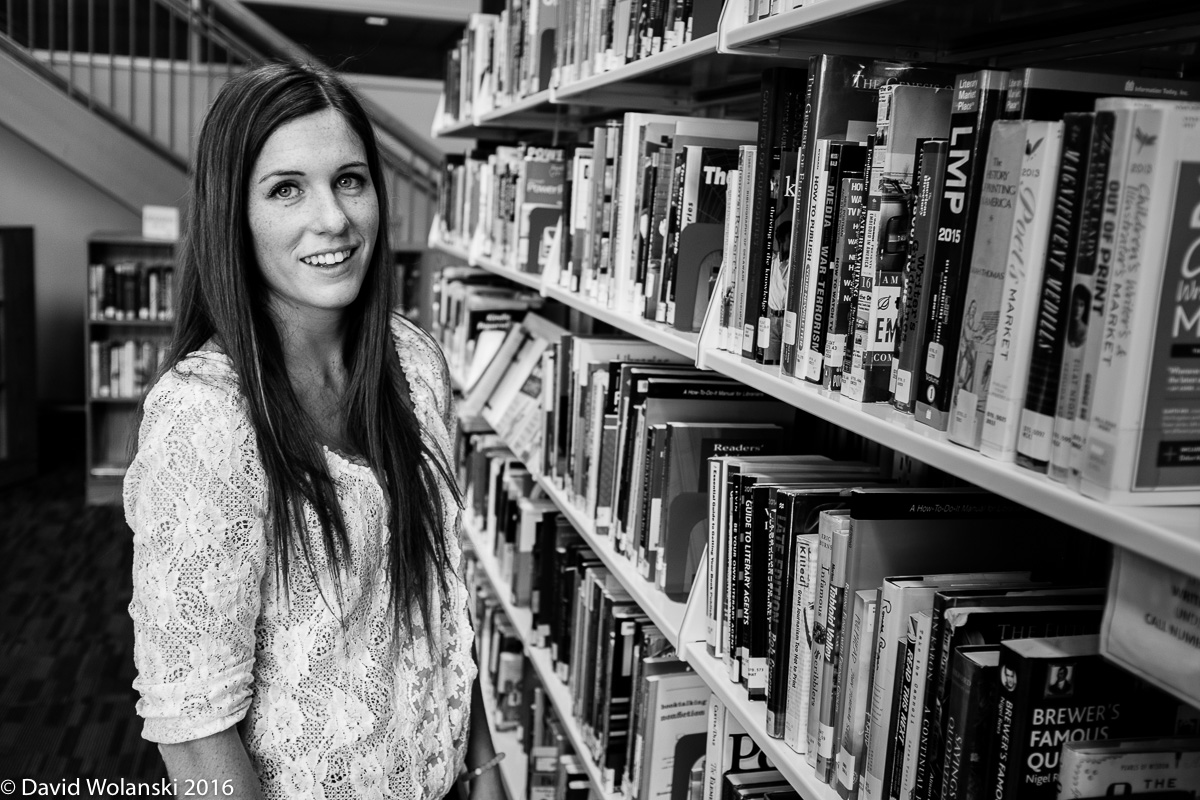 I’m doing a lot better then that junior in high school who had a panic attack in the middle of class. But its been a process. I have had more panic attacks than I can count. The biggest issue I face is with change. When something changes I don’t feel in control and all I want to do is feel in control. When my routine is different I feel as though something bad is going to happen. It throws me of for the day and it could be the littlest thing. But I have gotten a lot better with change and routines in the past year. I started counseling and Ive become a much stronger person. I also have a hard problem with trust and opening up to people which has affected my relationships. I am terrified to tell potential boyfriends about the abuse because I’m afraid that they will think I come with to much baggage, and they wont see me they will just see the abuse. It takes a while for me to trust them and this puts a strain on the relationship. I need to be reminded that they do love me even when I am not being lovable. If they do take the chance, I learn to trust them and I give them my all but it hurts 10x’s worse when they eventually leave, and they do because the attacks become to much for them. But if you look at me now compared to where I was a year ago, I am a much better person. Thanks to counseling and listening to survivors I realize I am more then my abuse and that I’m not going to let it affect my whole life.Ive worked through the memories and have processed them. Now I know how to turn them off or move on from them when they do appear. I don’t get stuck in this cycle of remembering the memories. I am now a junior at Delaware State where I major in Communications. I plan on working in radio but I eventually want to become a spokesperson for sexual abuse. I am also competing in Miss Delaware this year which I have competed in for multiple years. But this year is different. I have changed my platform to “Victims to Victor, Helping Sexual Abuse Victims Find Their Voice” I am helping others find their voices by sharing my story. I also want to make sure that victims know that they can survive the abuse and not let it affect their whole lives. I have also partnered with Senator Lopez to co write a bill called Erin’s Law. If passed, it will require schools to teach students K through 6th about sexual abuse, things like good touch, bad touch. It will also teach them to tell an adult if they are being abused even if it is by someone they know. It also will give teachers the tools to know what to look for in a victim. I’m done being silent on an issue that affected my life for 10 years. I’ve become a much stronger person since the abuse started, yes I still get a panic attack every once in a while but now I have the tools to cope and get through them. 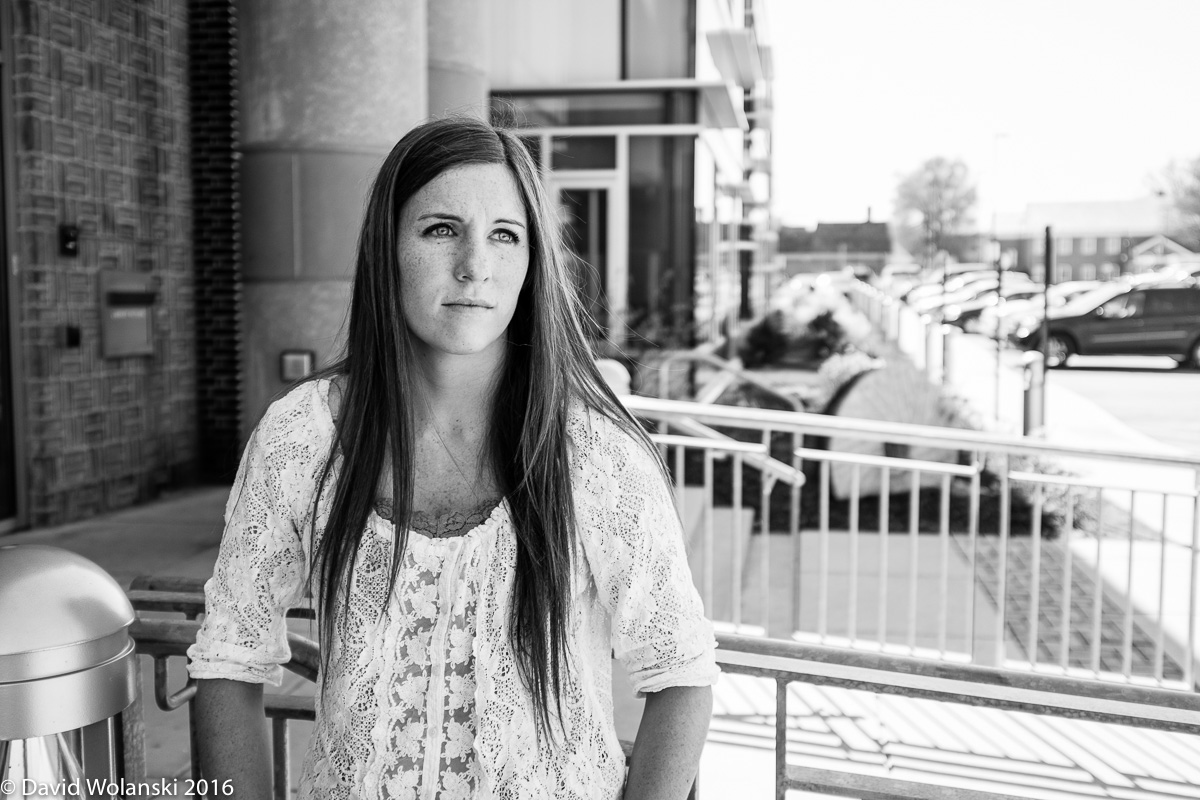 I first want to tell the victims that they aren’t alone and they don’t have to face it alone. I promise you there is someone out there they can talk to and will understand what they are going through. I also want people to know that we are more than our abuse. We are people. We have baggage yes, but we are more then that and we want to be accepted as people. Lastly, if there was anything I learned from the abuse is that you choose how you react to the situation. You can chose to let the abuse control your life for the rest of your life, you can let the perpetrator win. Or you can chose to let it make you a strong person. You can chose to take back your life and take back the control. You chose if you are going to win or lose. Even after something bad has happened to you, you can still do everything you set your mind to. You can survive it and move forward. It’s going to be tough and it’s going to be a long road but you can and will do it. Have faith that you can do anything you set out to do. 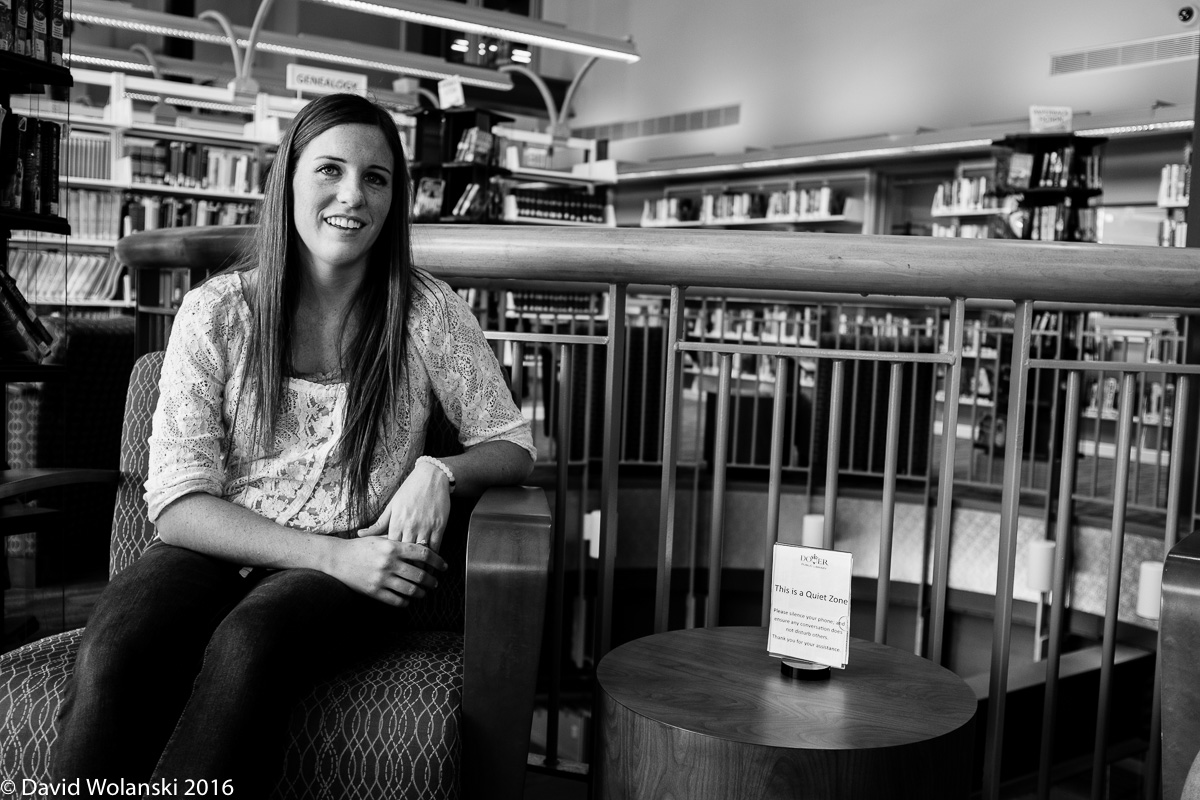