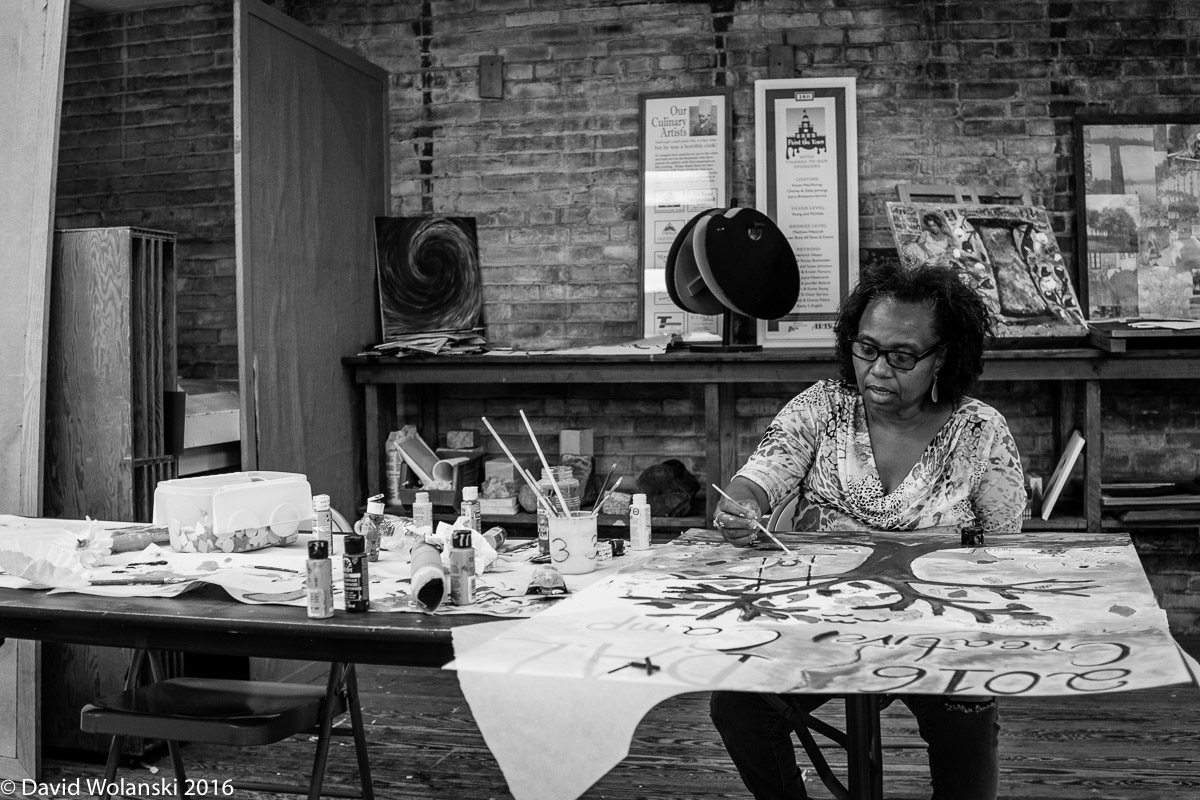 Domestic violence is no joke. It is a disease that is fatal and destructive. It is a darkness that is plaguing our country. It is a generational curse that kills the spirit of dreams and passions and takes away the richness of what life can bring to the human race.

I live with the fact that my father, who was the breadwinner and passionate artist, was killed at the age of 28, while working as a postman in New York City, on his way from work. His death was the start of my abandonment issues. My mother was a widow left rearing two daughters ages four and three. My mother missed the love and respect she received from my Dad. She dated weak men, lived with an alcoholic, and remarried a womanizer and had two more children. My mother came from a Latino background and always worked two jobs because she kept her children in Catholic school. She had a house note and having men who never provided enough money to support us took so much from her. She was so beautiful the men usually were jealous and insecure.  These men would beat and yell at her and after losing our home we moved occasionally to escape the madness.

I was shy and had low self-esteem as a child.  My friends and boyfriends abused me so much that my mother sent me to private High School down south.  After graduating out of High School I shacked up with a drug dealer in Harlem while going to community college.

My boyfriends and husbands were always on drugs. My mother always gave us spiritual guidance so I never used drugs and hated the taste of alcohol. The yelling, hitting and ignorant thinking from my boyfriends took such a toll on me that I was in the hospital.  I returned back to the Bronx to live with my aunt and back down south to complete my college education.  Education saved me.

I was getting physically and verbally harassed and physiologically manipulated and abused. I had married one husband twice (who had died from AIDS) and the other husband was a crack addict. I had one man arrested after he beat me so bad I could not see. I found out later he would also beat his 65-year-old mother. He served a three year sentence.

My oldest son beat the crap out of his crackhead stepfather. My co dependence issues led to bad credit, homelessness and lots of lies. My false pride caused me to be in poverty while sending my son to Teen challenge in West Virginia. 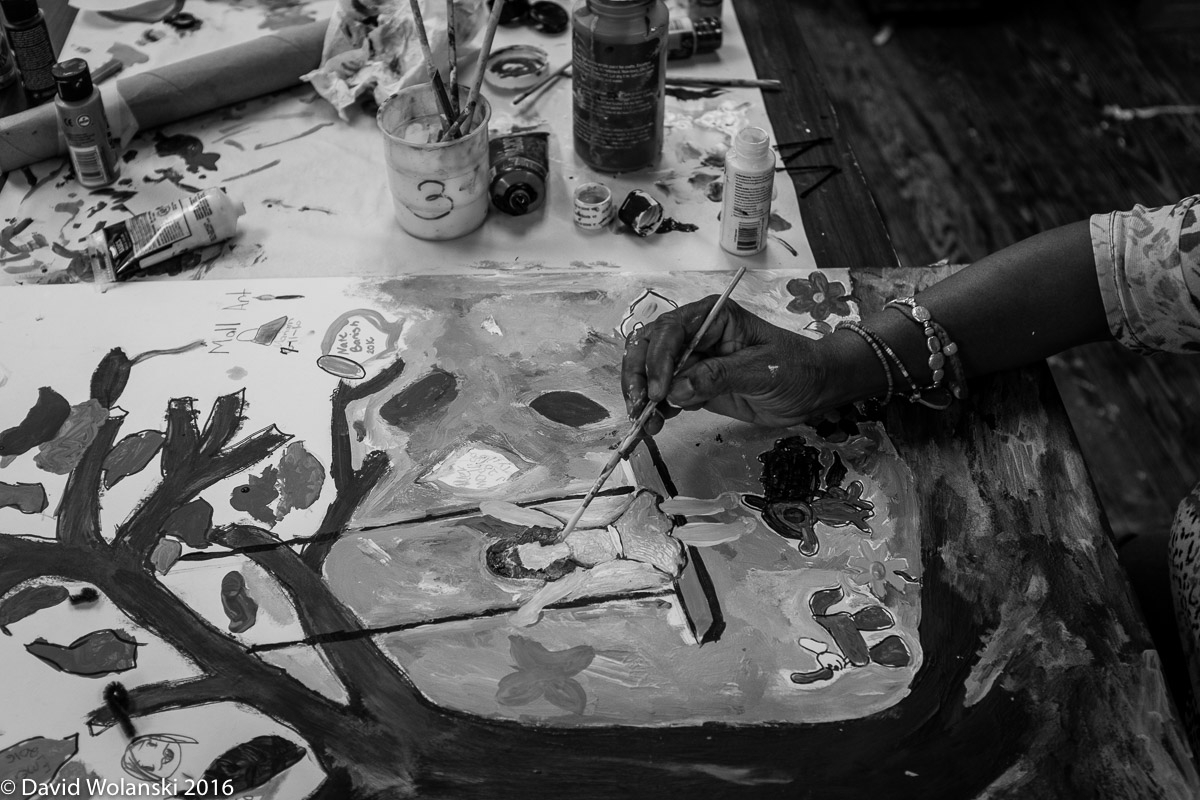 Today I am an advocate against domestic violence who has worked in great companies like Merrill Lynch, Lockheed Martin and Johnson and Johnson. I have a BFA degree in fine Arts and a Business Degree. I own a small art business working my passion of visual arts. I have traveled domestically and internationally and tried to engage with people of purpose who changed my whole view point for life. My past will never define me. My children are healthy men who are great fathers and husbands who are making their way respecting woman and being encouraged to give, not take, from their community.  I have a great life and thank God everyday.

Today I have clarity; I have been fortunate enough to learn some great lessons early in life. The strength and endurance of my mothers prayers and learning the importance of a good education helped me not title myself a victim, but a survivor. A lot of forgiveness seems to help me to get out of the circle of domestic violence. 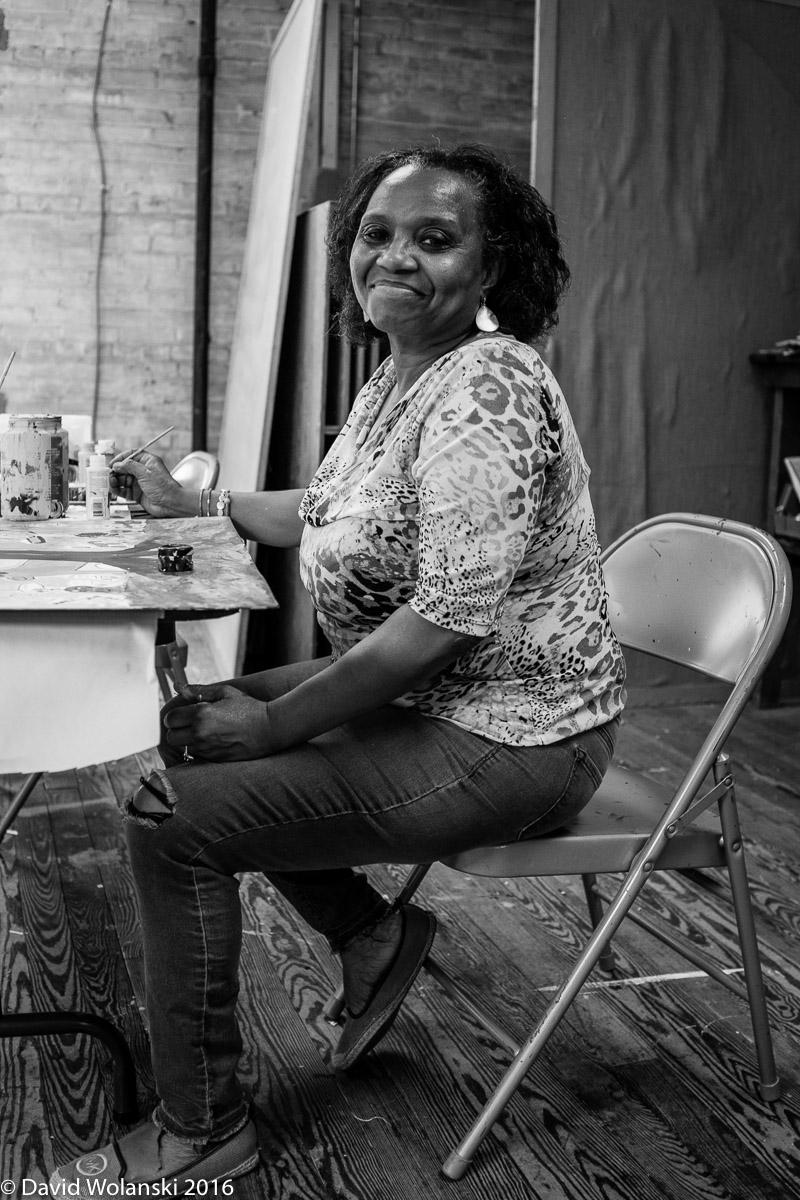 You can get out of this! You got this! There’s help if you ask for it!