(Ed note: One of the survivors of this project shared this Instagram post and suggested I contact Natalie. While listening to the podcast, I was struck by the fact that we’re both compelled by the statistics to do something. I did reach out, and Natalie provided the article below. I hope you’ll consider listening to the podcasts and supporting the MMIW project in whatever way you are able to.)

When I started my podcast, Some Kind of Brown, in 2017, it was with the hope of telling the stories of people who were Mixed, Multi-Racial, or a child of trans-racial adoption. I grew up feeling alone, that people didn’t understand the complex situation I was in or the racism I faced from multiple sides. That loneliness of having an ambiguous identity drove me to explore race, ethnicity, and how it can affect all of us. 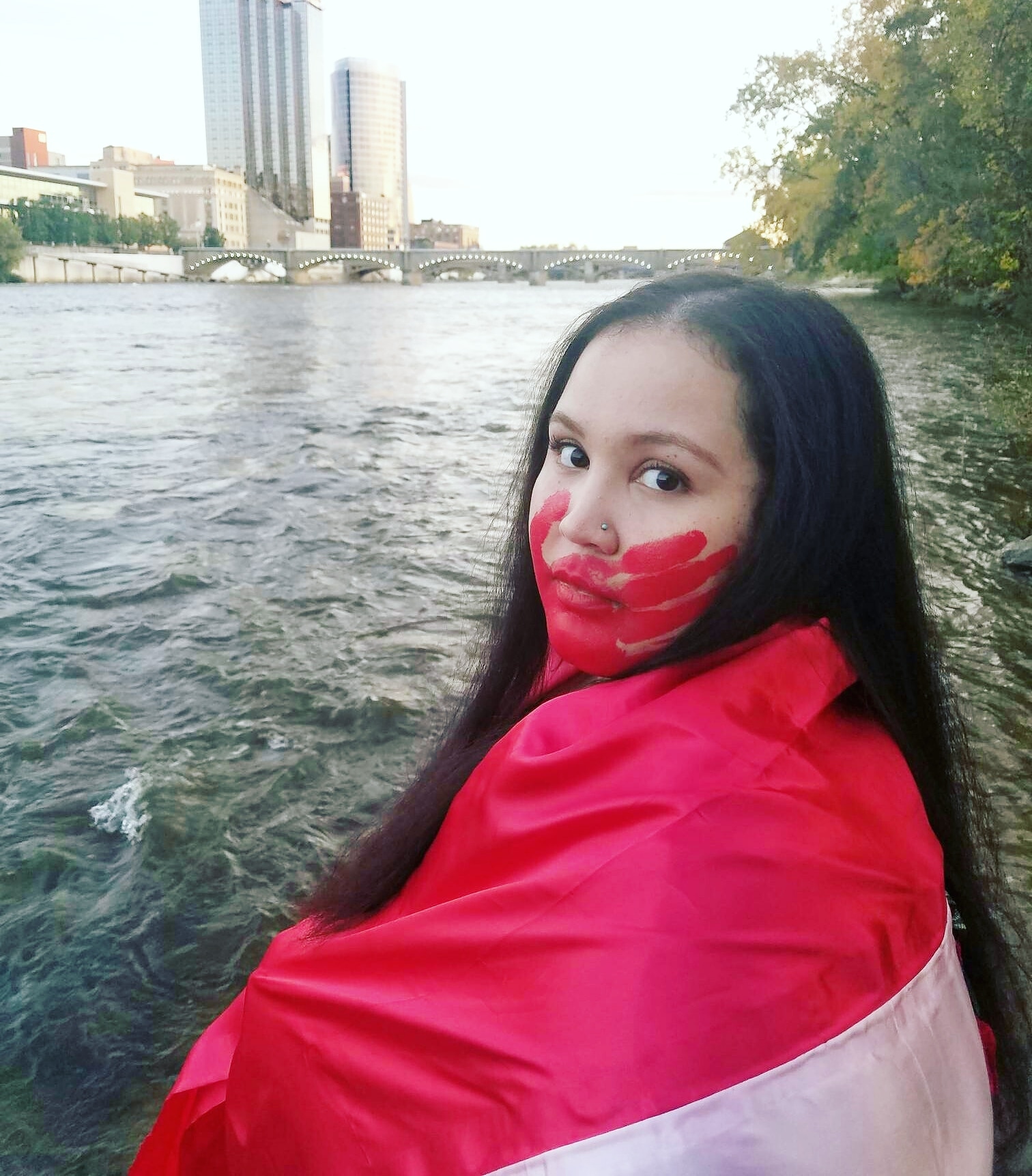 Throughout the development of the podcast, I began to see a need, a hunger in people who felt the same as I did and craved that feeling of being “seen”. That inspired me to highlight different struggles or cultural events that affect specific racial groups, especially during the four United States National Heritage Months; Black History Month in February, Asian American Pacific Islander Month in May, Latinx Heritage Month in October, and Native American Heritage Month in November. I got to talk to new people and hear new perspectives that I hadn’t explored yet.

Simultaneously, I was reconnecting to my own Native background. This is something I’ve shared with my audience as I became more and more immersed in the community and culture. When you’re widening your circle on social media, you face the fact that you’ve been living in an echo chamber. The more Native people I followed the more I discovered struggles and outright violence against the community that has somehow not made it into mainstream media. I noticed a lot of people using the hashtag, MMIW, and decided to look it up. Thus began an emotional journey that led to the biggest series I have ever created on my platform. 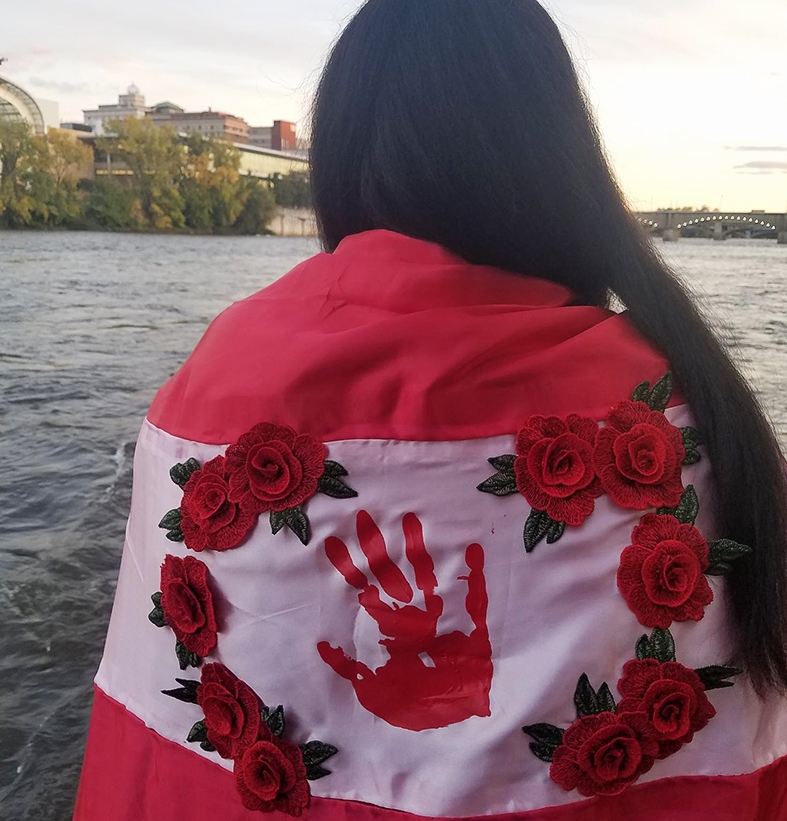 MMIW stands for Missing and Murdered Indigenous Women. That was the first evolution of the movement from 2016-2017. While the movement always included girls and two spirit people (transgender), the acronym has evolved to reflect the inclusivity, so both MMIW and MMIWG2S are the biggest markers of this movement. The more I read, the more I was absolutely horrified. As a survivor of rape and abuse myself, I was aware of the statistics of violence against women in the US, but these statistics do not include Native women, especially those from Tribal Sovereign Nations. According to the Coalition to Stop Violence Against Native Women, Native women face murder rates of 10 times than the national average and 4 out of 5 women will face violence. Almost every single Native woman will be attacked, sexually assaulted, or murdered. And yet, very few people out of the community have even heard about this epidemic.

Native women live in fear and every time I saw a tweet or a post of a Native woman speaking out and the only people interacting were Native, the more disturbed I became. It became a fire inside of me. If I was going to include my listeners in my rediscovery of my ethnic heritage and remain silent in the face of systematic violence, I would be a hypocrite. How could I ask people to hear me and not give voice to my sisters who have been neglected and abused? So I started Red November. Along with three other Native women and one non-binary person that I’d become friends with through older episodes, we are spending the entire month of November talking about the fear we and our sisters live with and what we can do to both advocate and support Native communities. In addition to the weekly episodes, one of the contributors, Agnauraq “Tristan” Morgan, designed a logo to be used on merch. We are using this opportunity to use 80% of the money raised from Red November Together merchandise to donate to the Coalition to Stop Violence Against Native Women.

So far, the support has been staggering for my small podcast. People outside of the Native community are hearing about these issues, most for the first time. I may not be able to solve the problem through a month long project, but people are listening and our sisters are being heard. This series is something I intend to do annually and am considering expanding into a much larger project. I think the Native community will no longer allow our sisters to be stolen and that the cultural climate in the US has fostered a sense of empathy and advocacy in a certain group of people. These people are listening and they are joining in the movement. They are listening, spreading the word, supporting us by purchasing merchandise and the support almost has me speechless. You, the reader of this article, are also helping us by reading this article. Thank you.

These are the links to my website and the podcast. You can listen to it on Anchor, but it’s available on iTunes, Spotify, Google Play, and basically all podcatchers.