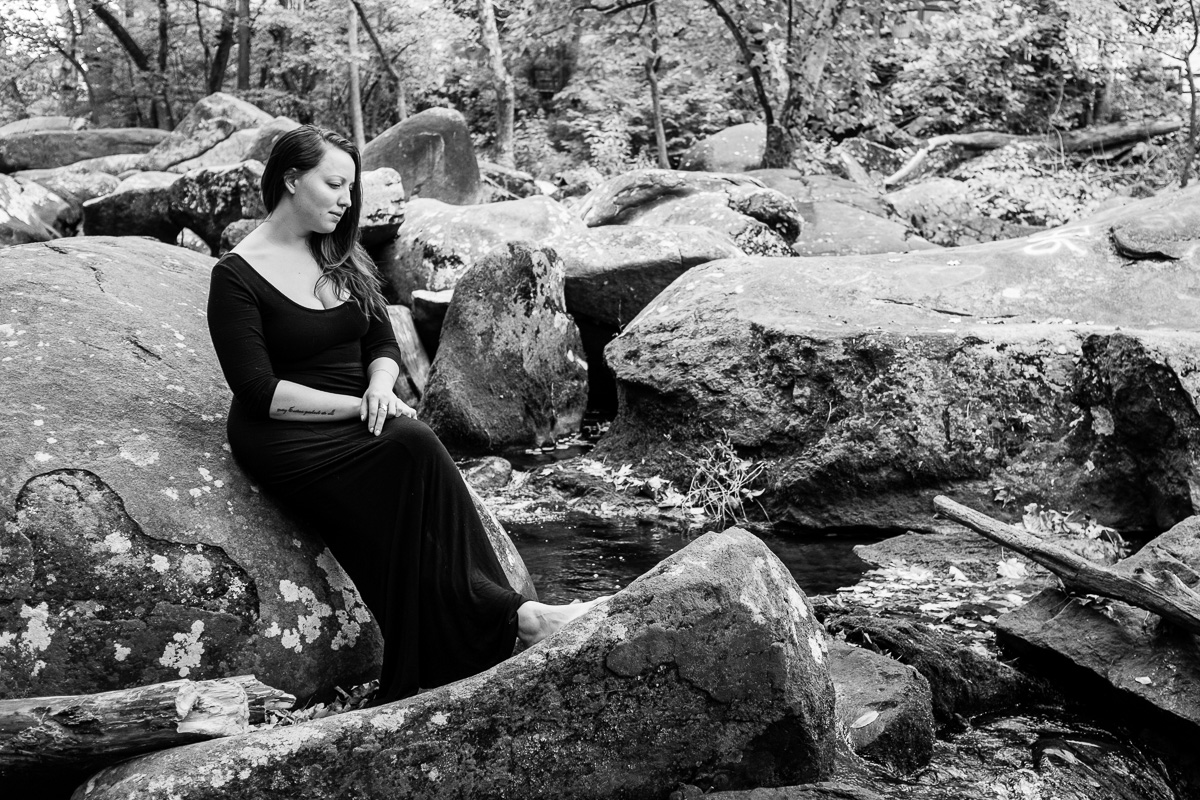 (Editors note: This survivor took me to a wonderful area she finds much peace in for her shoot)

He somehow convinced me it was a good idea to marry him after 6 months of dating, but not tell anyone. He slowly started cutting me off from my friends and family, to the point where I realized I hadn’t even seen my mom in almost a year. The emotional abuse started subtly – any idea I came up with was stupid, he “didn’t like” comforting touch so I had to sit on the opposite end of the sofa from him, he would grab my phone out of my hand unprompted and look through it, accusing me of cheating, any time I would go to run an errand he’d “jokingly” say “try not to cheat on me while you’re out” – almost every time I went out for any reason. This escalated to him making me call him from my work line in the store I was employed before I left to be sure I was there, then immediately making me call him on my cell and stay on the phone with him so he could time how long it took me to get home and “make sure I wasn’t stopping to cheat on him with anyone”.

In the last year of our marriage, I has a string of really awful events happen, the biggest of which was my dearest friend shooting himself in the head due to PTSD. I went into a depression and was having a hard time dealing. He would tell me that I was being stupid and weak. I stated that I really wanted to get back into therapy, but he forbid it because he said that it was bullshit and all they’d do was tell me to leave him and that wouldn’t help me at all. I was in the mood for sex less often, and he started to guilt me into it, saying things like “a good wife would have sex with me” and “just let me do it, it’s not a big deal”.

I was so beaten down mentally and depressed that i would just lay there and silently cry and mentally wish not to wake up, he would ignore it and just keep going. sometimes he’d try to justify it by rubbing my back and saying “see? I’m doing what you like and i don’t even want to”. Another favorite line of his whenever I worked up the courage to talk about something I wasn’t happy with was “It’s not like I’m hitting you, Jesus. No one is gonna say you’re some abused housewife”.
One day I had a mentally ill ex employee of mine find where we lived and left a long letter at our door addressed to him, detailing an entirely fabricated affair that he and i had apparently had. My ex dragged me out of bed and started screaming in my face, not listening to what I was trying to say at all, not believing a word i said even though I’d previously spoken about my concern for this employee being not well and maybe dangerous. He was getting so violent with his tone that I started to fear physical violence, so I grabbed my purse and a blanket and ran out in my pajamas, never came back. That was in 2012.

I’m doing a lot better now, but I still have trained behaviors I’m trying to shed. I apologize *all* the time, and my young stepdaughter has started to pick up the habit which breaks my heart, especially since I’ve   been trying so hard to break my own habit. I get defensive and shrink back very quickly. I feel guilty if I do anything for myself, if I go anywhere without my now fiance (who is a great guy). I’m miles better than I was though. I think the hardest part is that he never admitted to any of it after, when we were going through the divorce. He’d insist that it was all in my head and he never said any of that, never did any of that, and that i just wanted to be “treated like a queen and that’s not how he’s ever going to treat a woman”. It made me feel like I was crazy, but eventually I just had to work past it and remember that he’s a very hurt, damaged individual that doesn’t understand how to heal. 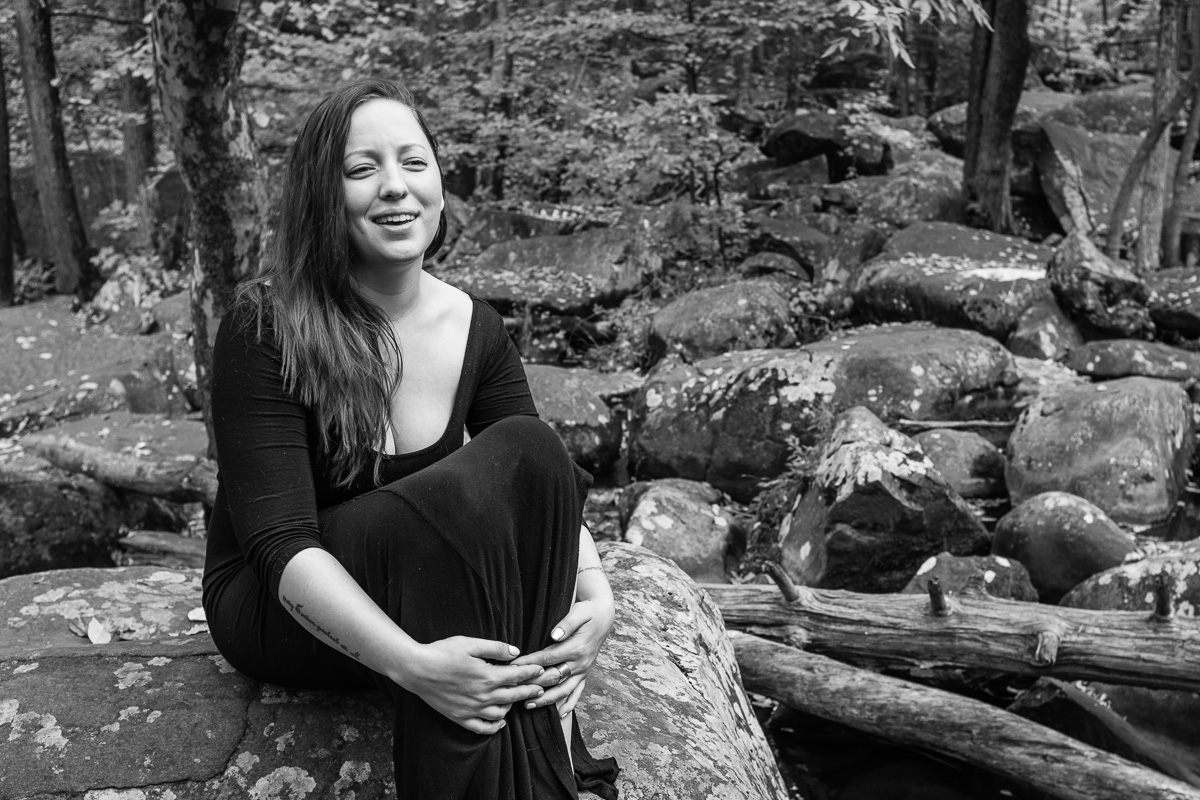 I guess I would tell the world to stop coming down on women who are slow to get out of relationships like that, or go back to them. Emotional abusers are like parasites…they slowly dig their claws deeper and deeper in, without you even realizing what’s going on. Then suddenly one day you feel the pain of those claws deep inside, so deep that you’re now afraid that ripping them out would be even worse, so you feel like you’re choosing the lesser of two evils. Don’t blame the woman for staying in a place she’s been psychologically conditioned to feel the need to stay in.