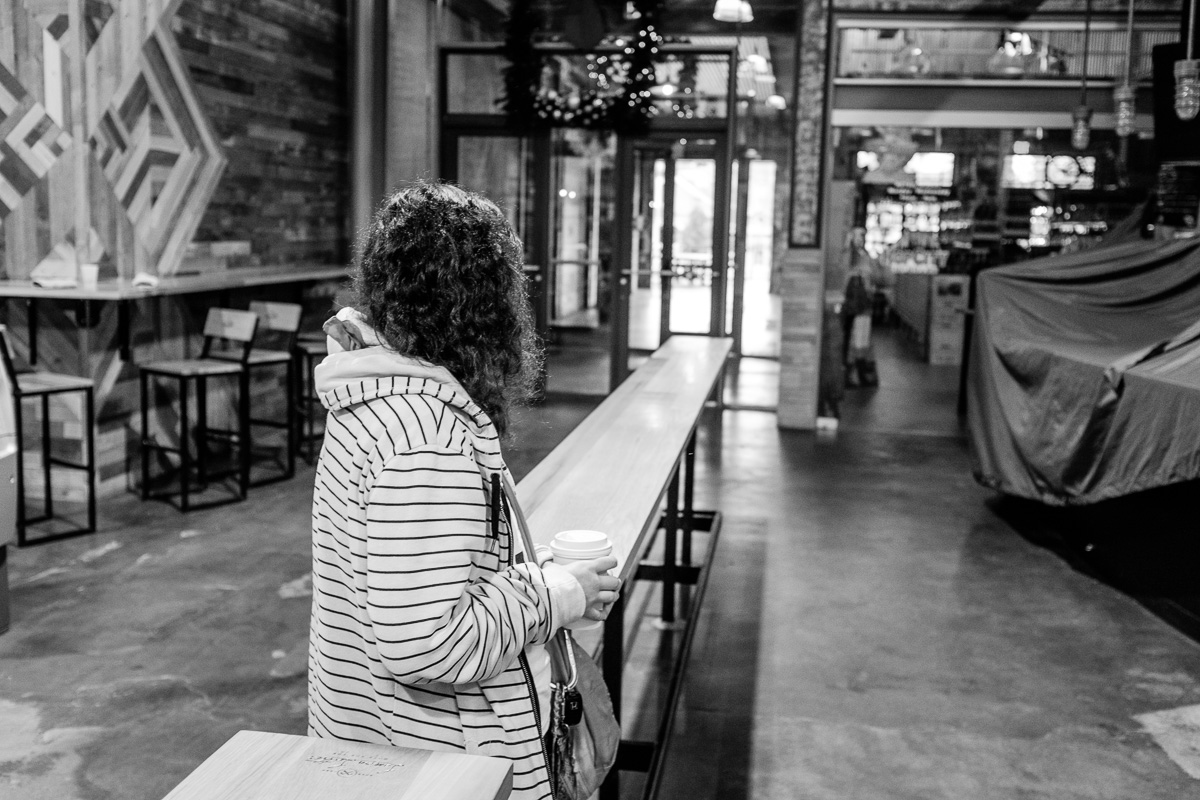 I feel my life and relationships have always been tumultuous and I have been fighting for a long time to gain control and power for myself. I did not have a normal life growing up as a child or as an adolescent and my father was emotionally absent during my developmental and adolescent years. I suppose having not that typical paternal love and nurture fostered me to believe I had to physically and sexually give myself to a man in order to keep him in my life, to please him, or to make him happy. I have been through a lot, but I have met women who have been through much worse than I; however, we all share a similar emotional struggle and burden that deeply and resolutely saddens my heart.

The start of it all happened when I was a child. My next-door neighbor molested me when I was in preschool and to this day I do not know where he is or what happened to him. I remember as a teenager a guy friend coming over asking for sexual favors before he was “moving” the next day and he said I would never see him again. It turns out that this was a lie. All I can recall is my brother was downstairs in the basement of our house with his friends when this was occurring, I do not know where my parents were, and this guy “friend”, who wanted sexual favors from me, was wearing sunglasses and high off of cocaine while his friend waited outside. Having these experiences pushed me into a psychological state where I did not know how to love myself, believe, or trust men in general.

When I met my first serious boyfriend, it lasted for five years. I remember the volatile dynamics of our relationship where every two to three months we would have an explosive fight, which always resorted in me being called a “bitch”, or I had to grovel in apology. I was gaslighted numerous times where I would become confused and I could not think straight. I felt I was never strong enough to stand in my power or to keep my voice in fear I would be dehumanized or publicly humiliated. He was always afraid of me leaving him or finding someone different and sometimes I did but I would always go back to him. He would tell me he did not deserve my love or deserve me. There was one incident where I remember we had had a fight and he drove my car 110 mph on the interstate system and we reached a spot where he wanted to talk and he took my car keys and all I wanted to do was go home. There were times where I felt safe, unsafe, and in danger. It was a vicious and cyclical process of instability. Our relationship was like oil and water. A toxic love per se. We shared numerous intoxicating moments but there was never a balance to negate the intensity of the verbal and emotional manipulation.

What ended the tumultuousness of our relationship was on my 26th birthday. I was in class at my university presenting on the dynamics of cancer and availability of social services for cancer patients and the plan was for him to pick me up after class. As soon as I saw him I knew something was wrong or bad had happened. I found out later that he had an argument with his mother and he had hit her. We started arguing in the car and I remember going home and the argument had continued from there. We took a nap and then it started all over again. I went to my car to escape and soon after he found me. He threw open the door and wrapped his hands around my sweatshirt and neck shaking me saying, “I fucking loved you” and started mentioning the name of my guy friend who had been there for me recently when I was in a downtrodden emotional state. I knew he sneaked through my journals and read letters or entries of me thanking my friend for being who he was or giving me support. I remember my head hit the top of the car window and my nose started to bleed. I was crying and I wanted to go inside to call my grandfather or my dad for help but he blocked me and wouldn’t let me inside. In desperation, I tried to force myself past him and he threw my entire body at the car and I fell to the ground. I remember my neighbor walking outside yelling at him to not put his hands on me again or he would kick his ass. After that, he fled out of fear or finally came to the realization what he had done. Possibly both. 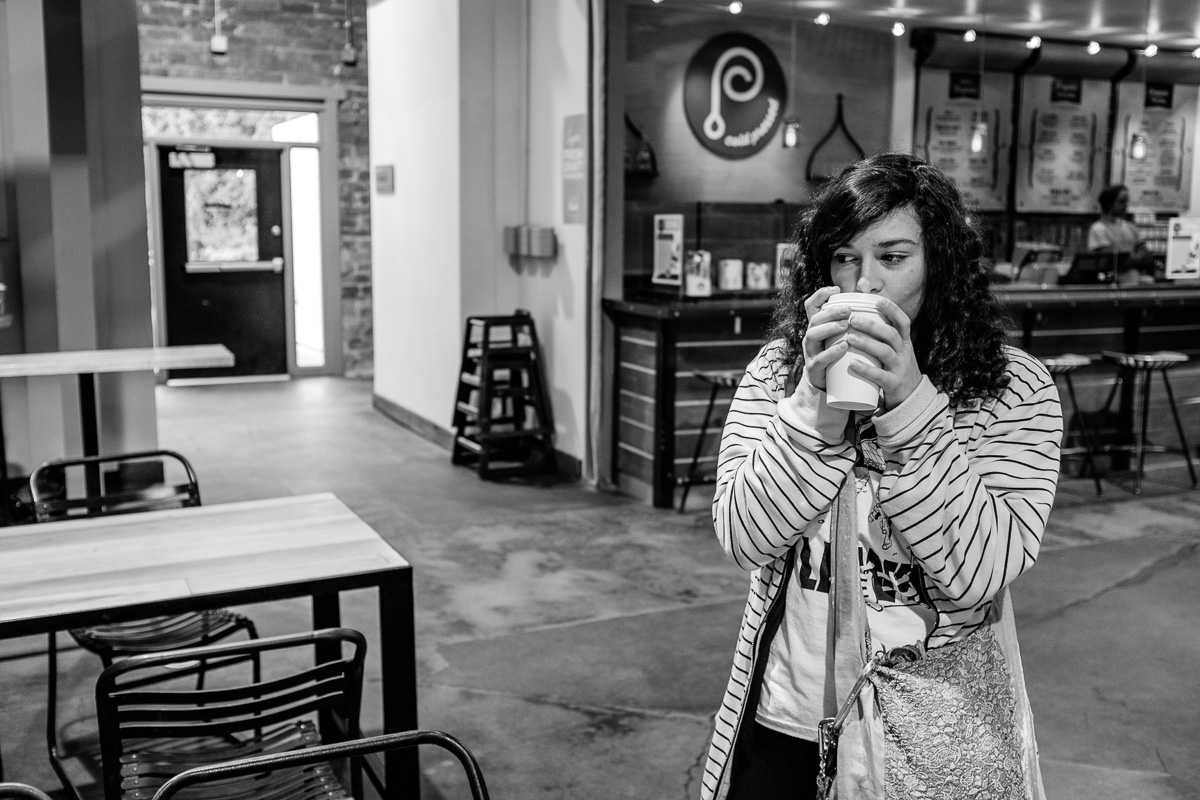 There are moments and times where it can be difficult especially in my romantic relationships with men but I have found ways to cope and persevere. It can be challenging to trust and I often enter fight mode when a male authoritatively confronts me because I am afraid of losing control of the situation, losing my power, not having a voice, or fear of having the same emotional and verbal manipulation occurring again.  I feel like I have healed tremendously since that time but I still quiver in regards to the word “bitch” or when I hear about women being beaten or held against their will. It’s hard. It’s hard on my romantic relationships because my guard is up all the time and it is difficult for me to trust.

Even after my childhood years, adolescent experiences, and my five-year volatile relationship it has helped shaped me into a stronger woman and a woman who believes in fighting for the rights of marginalized adolescents and women. I hate patriarchy and I am a feminist at heart and to my core. I do not hold back when it comes to speaking up for myself or putting my foot down if I do not agree or like something. When it comes to my power and voice, it is mine to keep and no one else’s to demean or take.

It exists, learn the statistics, and recognize the signs and behaviors. At times, you will not know if your female friend is suffering due to fear; however, it is not your job to rescue her. It is your effort as a human being to support her, be available, listen, and give a shoulder to cry on and honor her choices regardless if you like it or not. Leaving a domestic violence relationship or situation is hard and can feel impossible to heal from. 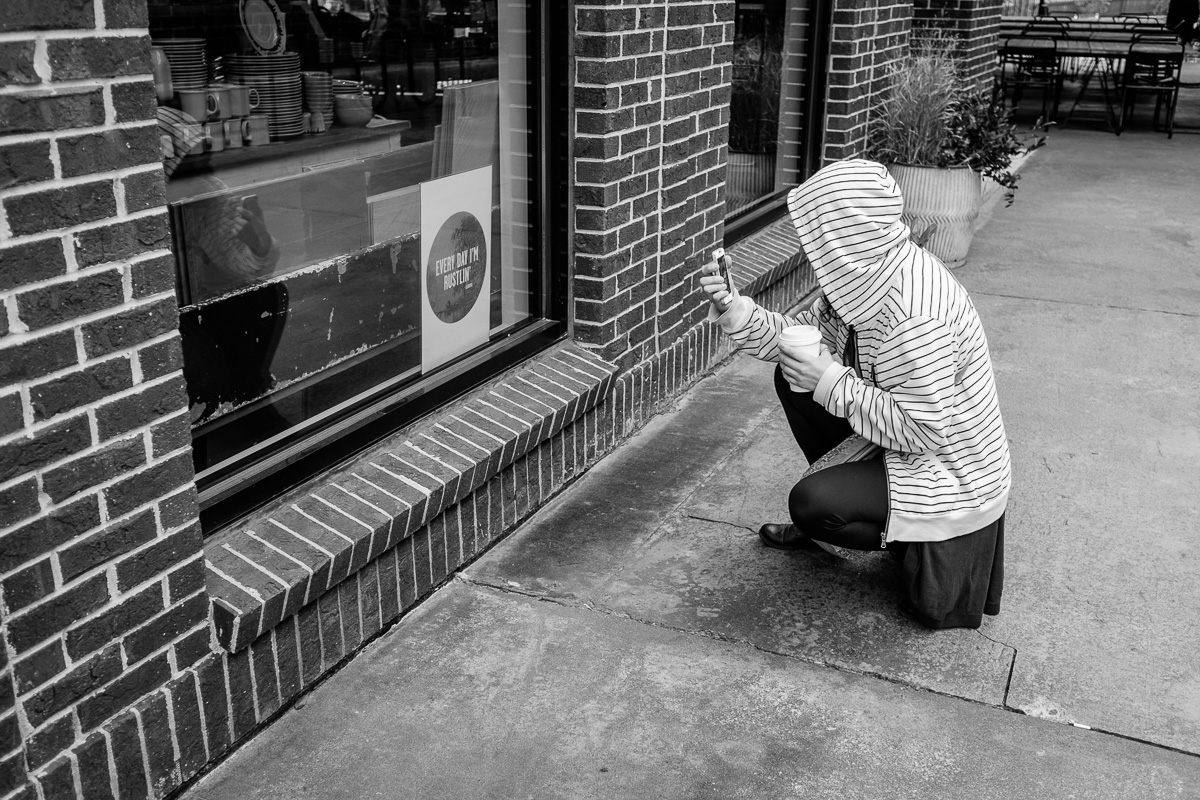