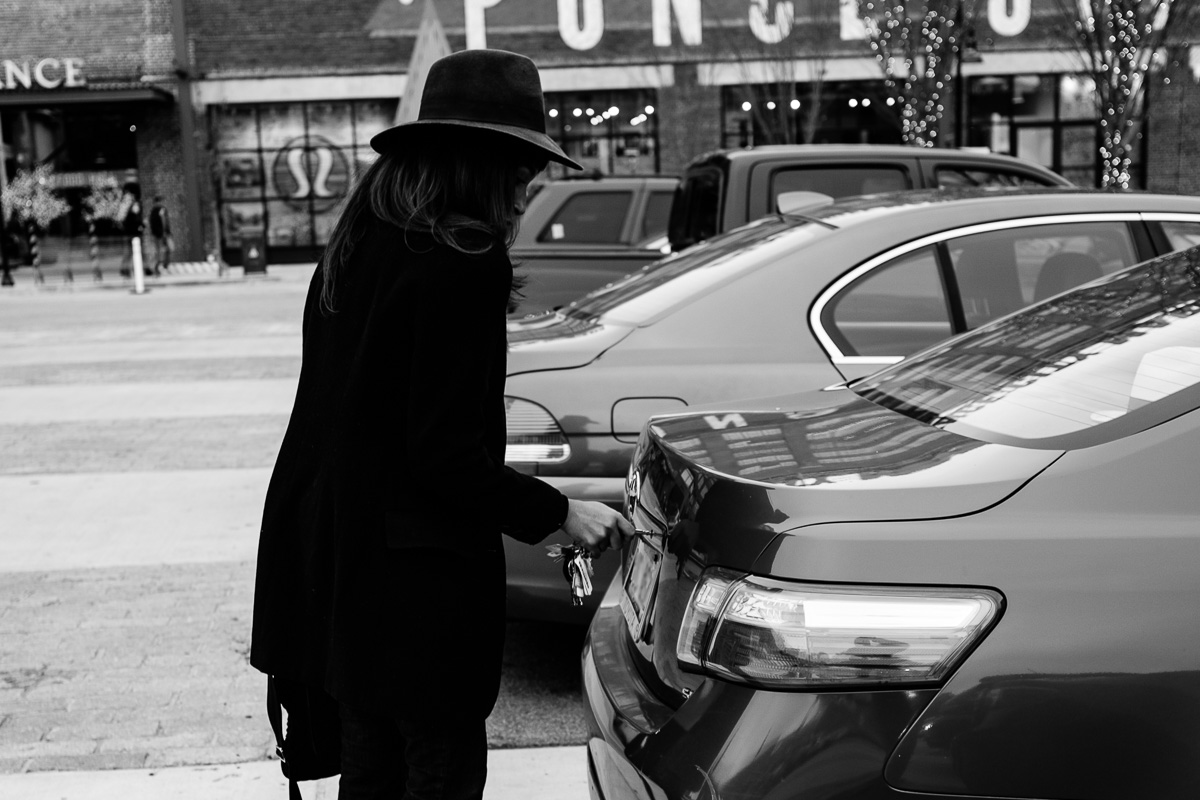 I remember the first time he hit me as if it were yesterday.  I found a phone number in his blue jeans and was apprehensive about questioning him.  I waited to the day of my girlfriend’s party to ask him about it. I figured the car ride over would be the perfect opportunity because he couldn’t walk away, giving us an opportunity to discuss it reasonably.  Boy was I wrong, because when I finally got up the courage to ask, I was immediately slapped across the face.  The force was so strong that my head hit the passenger side window. I was in a complete shock. My next reaction of course was to strike back, but when I did, he became hysterical, recklessly driving the car and yelling he would kill us.  The mother in me took over, I had my six month old in the car. I calmed myself and politely asked him to calm down, reminding him that our son was in the car.  He did finally as we were pulling into the subdivision of my girlfriend’s event. He then pulled up to the address where my girlfriend was standing outside greeting guest and hopped out of the car smiling and acting as if nothing had happened. I didn’t want to bring attention to myself or ruin my girlfriend’s party, so I went along with the charade, I put on “the mask” smiling and pretending as if nothing happened.  Looking back on that day I realize that it was the beginning of a physical abuse cycle.
Every six months for the next 18 years I received either a push, slap, pin down or choke.  Did I ever wear a black eye?  Was there any broken bones, or deep punctured skin? No..No…and…No! But, if you know like I know, emotional abuse leaves even deeper scars. The push, slaps, chokes and pin downs, once every six months along with the threat to do more, was enough to make me feel as if I was always walking on egg shells.  I met him when I was only 20 years old and he made me feel as if it was he and I against the world.  He always wanted to be with me. I just wasn’t use to that much attention and it truly played on my ego. I thought to myself, “wow this guy really loves me”.  I left my parents home, a young mother into an isolated world.  I was embarrassed to talk to family members and kept from maintaining friendships out of fear of a physical episode.  The constant episodic verbally attacks and not to mention the sexual assault when I withheld was difficult to avoid.

For 18 years my life was an emotional roller coaster, one with few highs and many lows.  I wore “the mask” daily.  To the outside world, I was a beautiful, confident force to be reckoned with, but behind closed doors, I was fighting to keep my head up.  The emotional abuse kept me feeling insecure, depressed and most of all trapped.  My relationship with God however kept me going, when asked, I received inner peace and the strength to mother my kids and to be the confident women that most people saw. 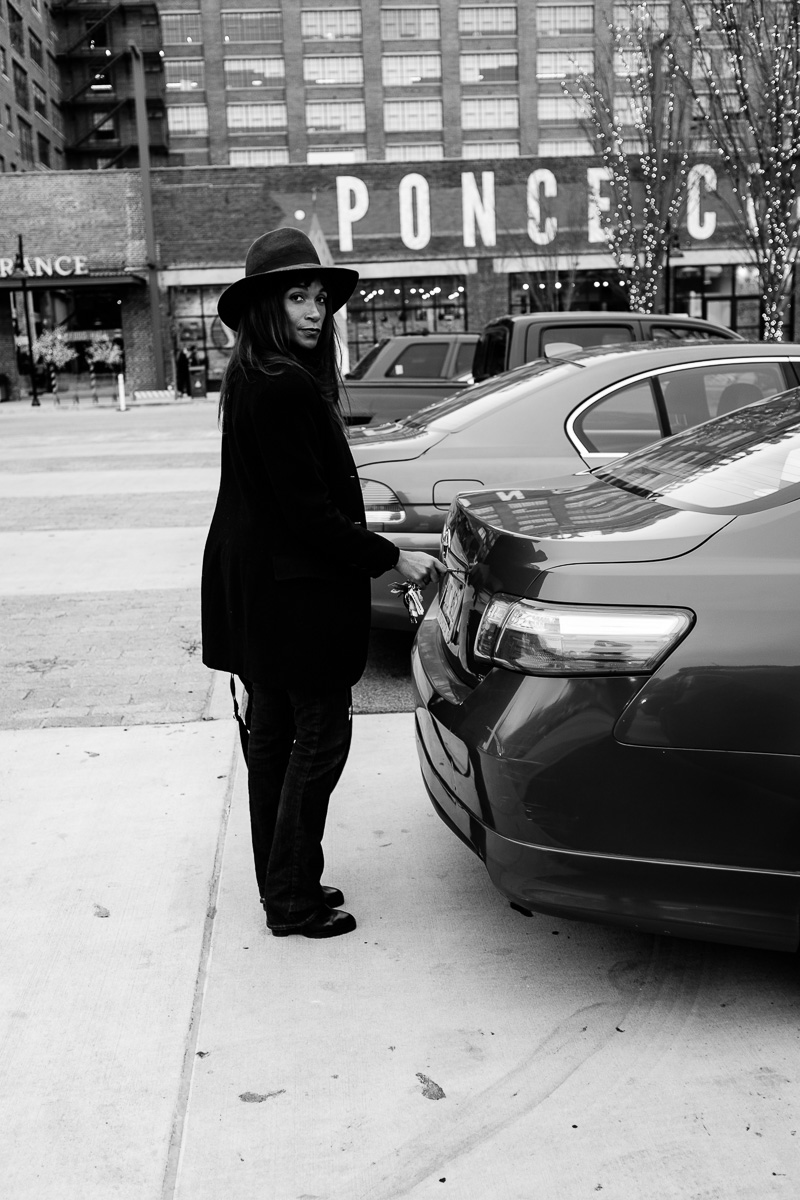 In a desperate moment for not only peace, I belted out a desperate prayer for change.  I asked for God to take over my life and to heal my family. It was placed on my conscience to do a 40 day fast.  I questioned this notion at first and challenged it. I requested signs. I asked God to give me clarity during those 40 days.  I wanted him to give me signs and make it clear of his path for me. I desperately wanted to keep my family. I often heard older Christians say that God could do anything, well I wanted him to heal my family, but I was committed to being obedient to the fast and to his will.  During that 40 day fast, God communicated with me! I felt so honored to have this connection. He gave me all the signs I needed to know that his will was for me to leave… and I was obedient! On that 42nd day, a man that hadn’t left my presence for more than 3 hours, decided to go out of town. It was my opportunity. I packed my things and left! 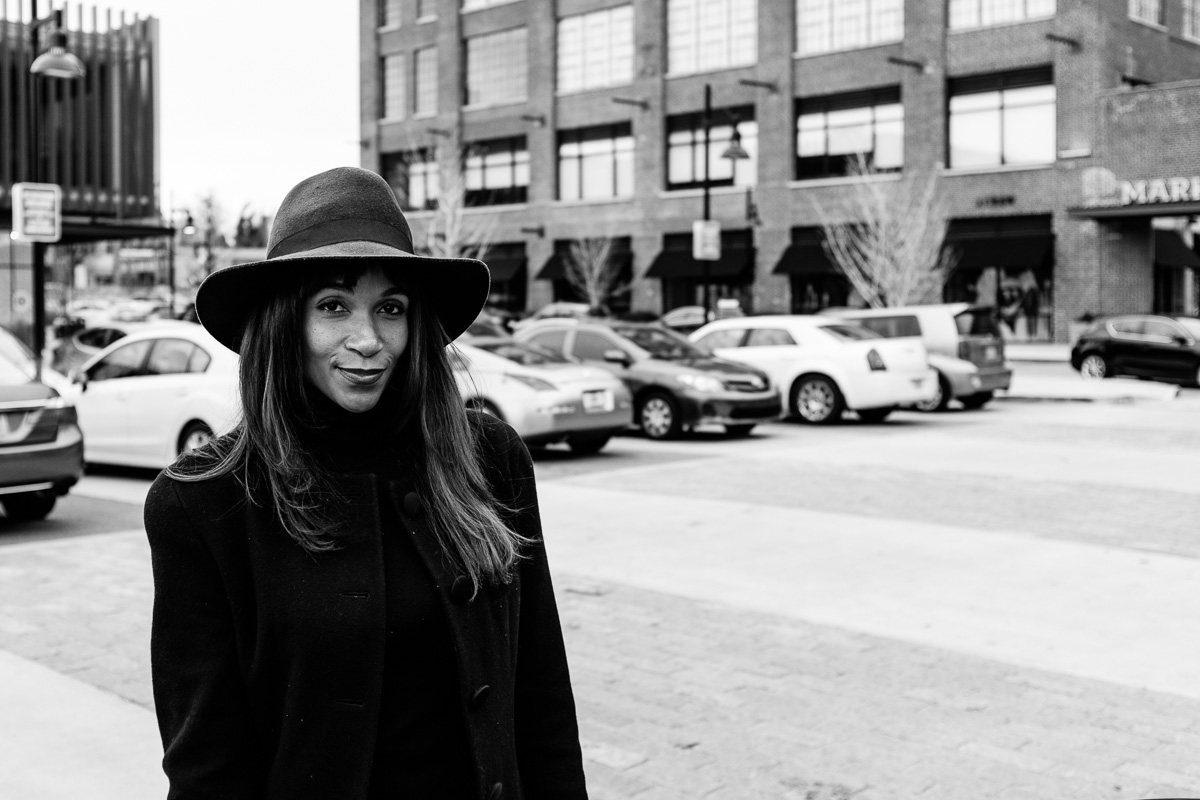 I was under attack for over a year; abusers become very angry when they lose control. My tires were slashed.  My car was stolen and the constant harassment was almost unbearable.  This kept me in a constant reactive state of mind.  However, today after counseling, both a protective and stalking order, I am happy to say that I am finally “free”.  I am free to be the confident woman that people see today and to also no longer be ashamed to share my story.

You see I knew on that 42nd day after my fast that I had a purpose. I was to share my story to inspire and empower others. Understanding the reactive state of mind, my goal is to help women become more proactive after abuse. I began to advocate the cause for domestic violence awareness and even co-authored, Wounds to Wisdom the Survivor Series, where I share a snippet of my story.  Working as an advocate I saw a need to unify local advocacy efforts. There are many local nonprofits making a difference in our communities with very little support.  Just imagine what these local organizations could do if the sponsorship was there.
This need brought about the #purplefulife campaign. Purple is the color associated with noble efforts of giving back, as well as purpose and passion.  You can see the color plastered all over most advocacy campaigns, as well used in terms as “purple our world” or “paint the town purple” and it’s even the color of choice to honor Americans who risked there  lives for change with the “purple heart award”. Living a purplefulife is one of giving back.  To advocate could be as simple as openly sharing about a cause you believe in.  The #purplfulife campaign utilizes social media to unify advocacy reports in an effort to bring forth awareness, create a space for advocacy recognition and gain support from the community, by simply using the hashtag.  Any one can advocate to help unify advocacy efforts by simply sharing a mediated post, selfie or cause. Today I’m working to make advocacy the new “sexy”.

First and foremost I’d like to say that Domestic Violence is real. The statistics are real and in most cases underrepresented.  These are our mothers, daughters, sisters and aunts.  We can’t forget about our men. Men can be victims too. We must continue to talk about this issue. I truly believe that breaking the silence is what breaks the cycle of abuse. A goal of the #purplefulife campaign is to get people talking and sharing their experiences.  Let’s use the power of social media to share and keep the conversations going in an effort to bring awareness and put an end to this ugly epidemic. Small acts, when multiplied by millions of people can transform the world.  Care to share post of your own or others with the hashtag #purplefulife and let’s break the silence! 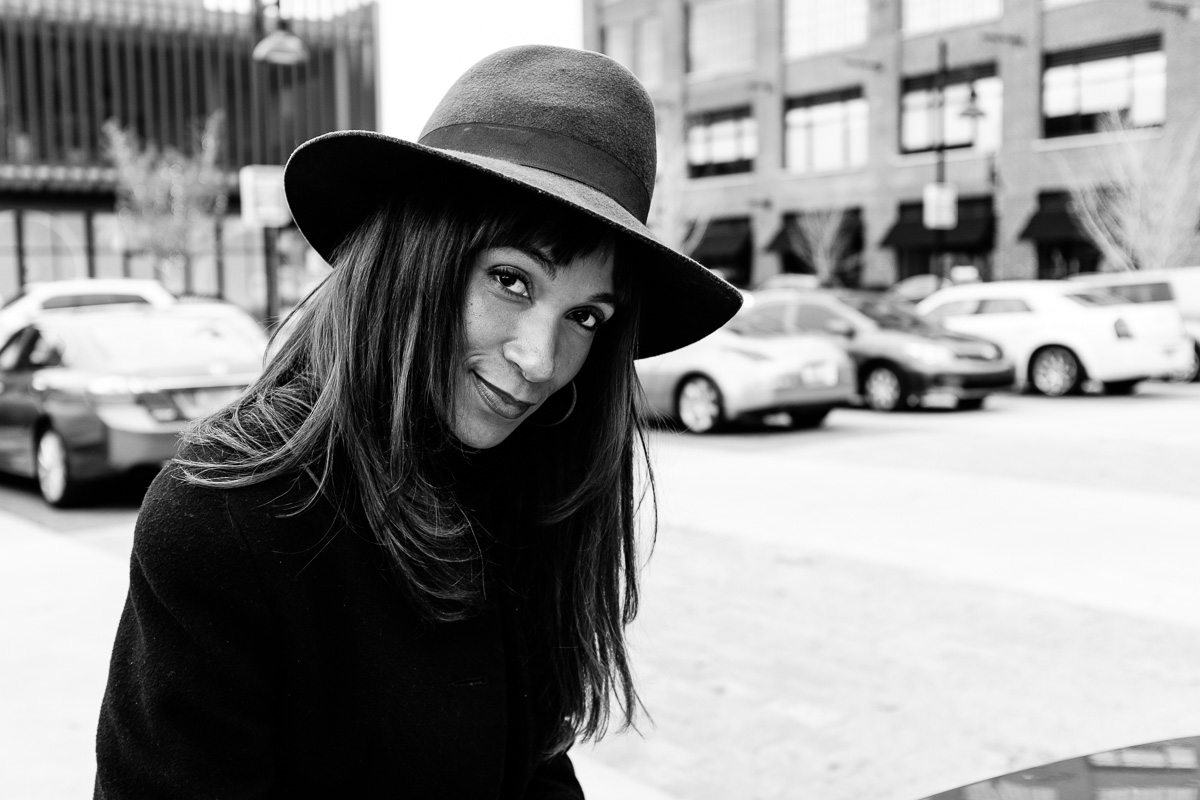