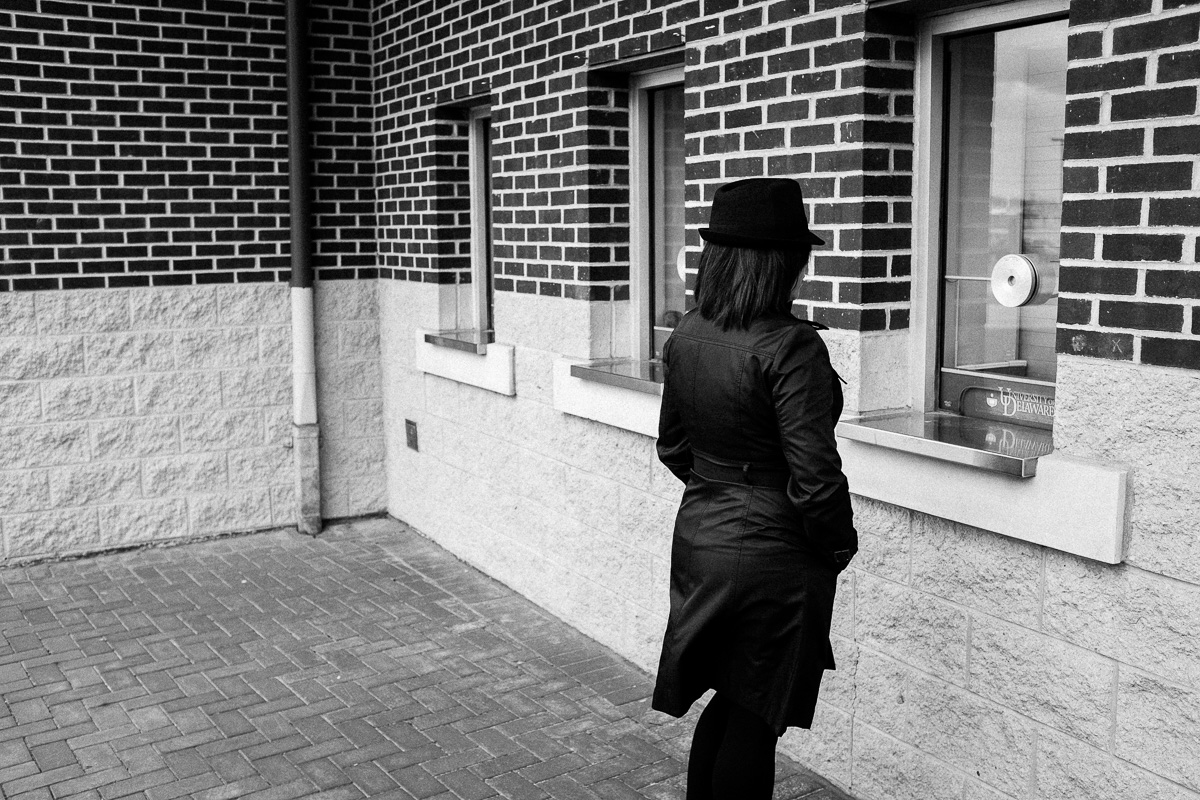 (ed note: This survivor’s first language is Spanish. “Yeya” is a loving term for “grandmother” in Spanish, a role this survivor enjoys more than any other!)

I wasn’t a “daddy’s girl” like some of my school friends or these beautiful family movies I used to watch. I often ask myself “Why?”

The earliest beating I remember I was five years old. I can’t remember what was the reason why my father beat me up but I do remember is how he did it.
He came in from work drunk, he picked me up by the hair, started shaking me from side to side and threw me against the concrete wall. I also remember my mother’s face, she was terrified, pale, with her hands on her face standing in the corner .
Once my father finished beating me up, she picked me up, took me to my bedroom and put ice in a wash cloth and held it on the back on my head. it was so cold and I was so confused.
This kind of beatings, savage beatings,  were so often that I considered normal for years, if it wasn’t me, was my oldest brother or my middle brother, but more often was me.

One day I asked my mother why my father hated me so much.. she said “you are a female, the last name dies with you” – I didn’t understand at the moment if my mother also blamed me from not being a “boy.

My father used to hit me with his fists or kick me with steel toe boots,  or use belts or any other object he could find. Time out? Oh yeah he used those too, he made me kneel on tin lids that he specially customized for my time out sessions by poking holes and making me kneel on the side where you could honestly grate anything, and the minimum was an hour. I still have the scars.

He would often say ” Don’t ever think that I have any love for you” quite often.

After 15 years of his abuse, I decided to report him to social services, the employee was livid and terrified by the statement.
She did her part, I didn’t have a full understanding on what was supposed to happen, I was just hoping they will remove him from home.
Suddenly, 3 police cars arrived at my house, my father was reading the news paper on the porch as he often did, one of the officers got out of the car and explained the reason why they were there , then he said to my father “take care of that situation so we don’t have to go any further”. See my father was well known and had a lot of influence not only in our town but within the whole Island.

That was the last time my father beat me. He never touched my younger brother again  and the two younger siblings were never beaten.

I felt like I always had to protect not only my younger siblings, but also my mother.

When I reached 19 years old I met the father of my two sons. I never married him. I continued to be a victim, accepting not only beatings from him but also sexual abuse. When my first son was 9 months and I was pregnant with my second child, my mother’s sister sent me to Delaware … she was tired of seeing me with bruises.

How did I get out of it and went from a victim to a survivor? My father’s younger sister, aunt and godmother played a big role in my life. She was always very loving and supportive of me, she helped me to understand that my father and my mother were wrong and that it wasn’t my fault, but the strength, that one came on May 25th 1992 .. the day I had my first son.  I was born the same day he was born. He gave me a reason to fight, he gave me the strength, that day I decided to survive and not to take abuse from anyone ever again. 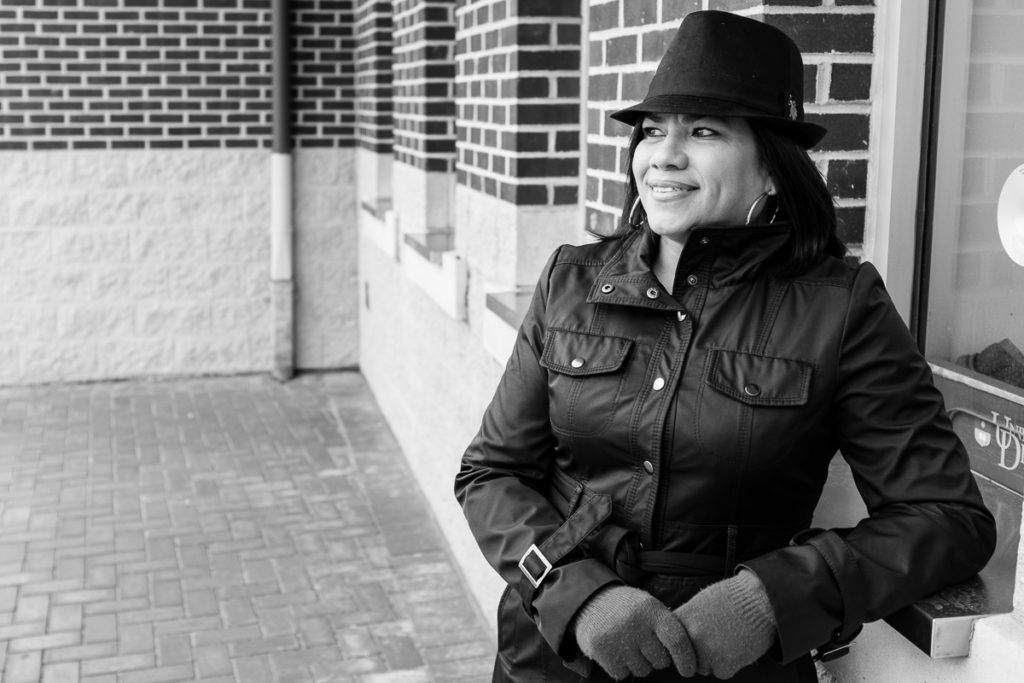 I also faced suicide, I lived for my sons, this will make sense to you as I tell you my story.
My sons gave me a reason to fight and to put all my fears, bad memories and pain on the back burner.
They are 18 months apart so it was like raising twins.
When they became teens, they needed me less and less, so I thought during that time. My mind found time to remember the awful things I went through an depression settled in. During the same time my work laid off everyone, the severance package wasn’t enough and finding a job in the financing industry was difficult because of the mortgage bubble.  Desperation and anxiety,  added to my depression,  drove me to over dose with anxiety medication. I felt my sons were better off without me. I wanted to stop the pain and I wanted my sons to have a better future. That’s the problem when you have been physically and emotionally abused by the man that is supposed to protect you. My oldest son found me and called 911, I was in the hospital for a while. It is still very difficult for me to talk about this.
I Regret what happened, I wasn’t in control at that time. That’s all I can say about that at this moment.

It is important to seek for professional help, but it’s also more important to have support from your love ones. Unfortunately, mental health and Domestic Violence are a big hush hush in this society and even more in the Hispanic or Latino culture.